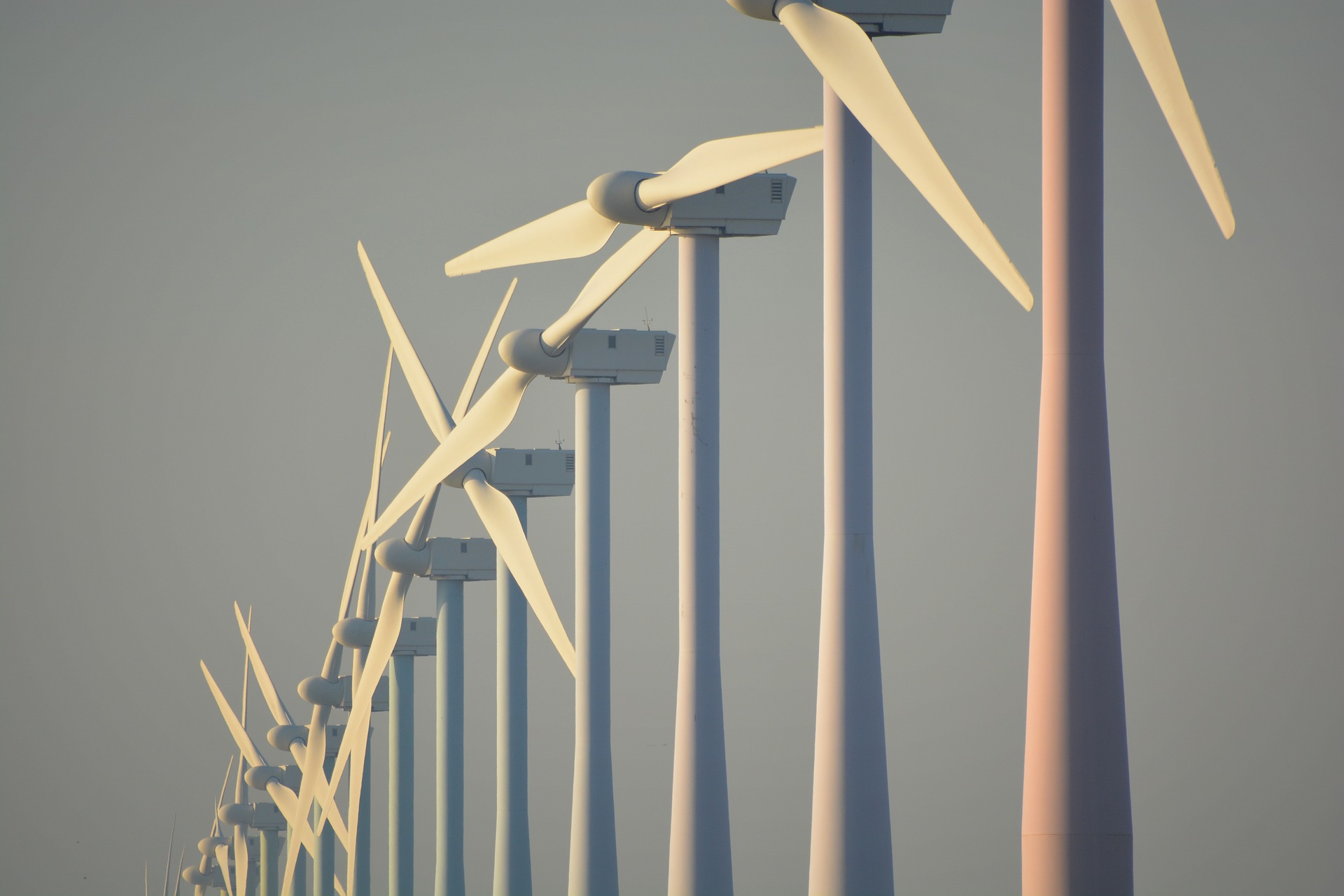 Renewables are quickly gaining traction as an alternative and cleaner source of energy, even overtaking coal as the world’s largest source of installed power capacity. With the greater reliance on renewables, investors may turn to clean energy sector-related exchange traded funds to capture further growth.

In 2015, 153 gigawatts of green electricity was installed, mostly from wind and solar projects, or more than the total power capacity of Canada and more than the amount of conventional fossil fuel or nuclear power added for the year.

According to the International Energy Agency, two wind turbines were installed every hour in countries like China, and the pace of renewable energy growth could keep on rising ahead.

“We are witnessing a transformation of global power markets led by renewables,” Fatih Birol, executive director of the global energy advisory agency, told the Financial Times.