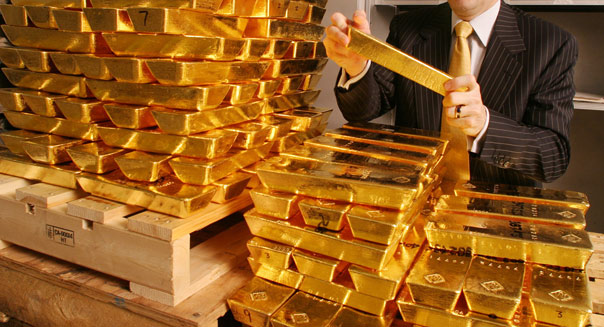 Can Gold and Silver ETFs go Their Separate Ways?

While gold and silver are seen as tightly correlated with each other, it is possible the two metals could diverge, but for the moment, data suggest investors are allocating new money to both metals through GLD has recently some outflows.

“GLD holdings, which account for more 45% of the global total, have seen inflows in 2016 of nearly 307 tonnes, but after peaking early July, 33.6 tonnes have been pulled out from the fund’s vaults since then, reducing the value of holdings by nearly $2.5 billion,” reports Frik Els for Mining.com.