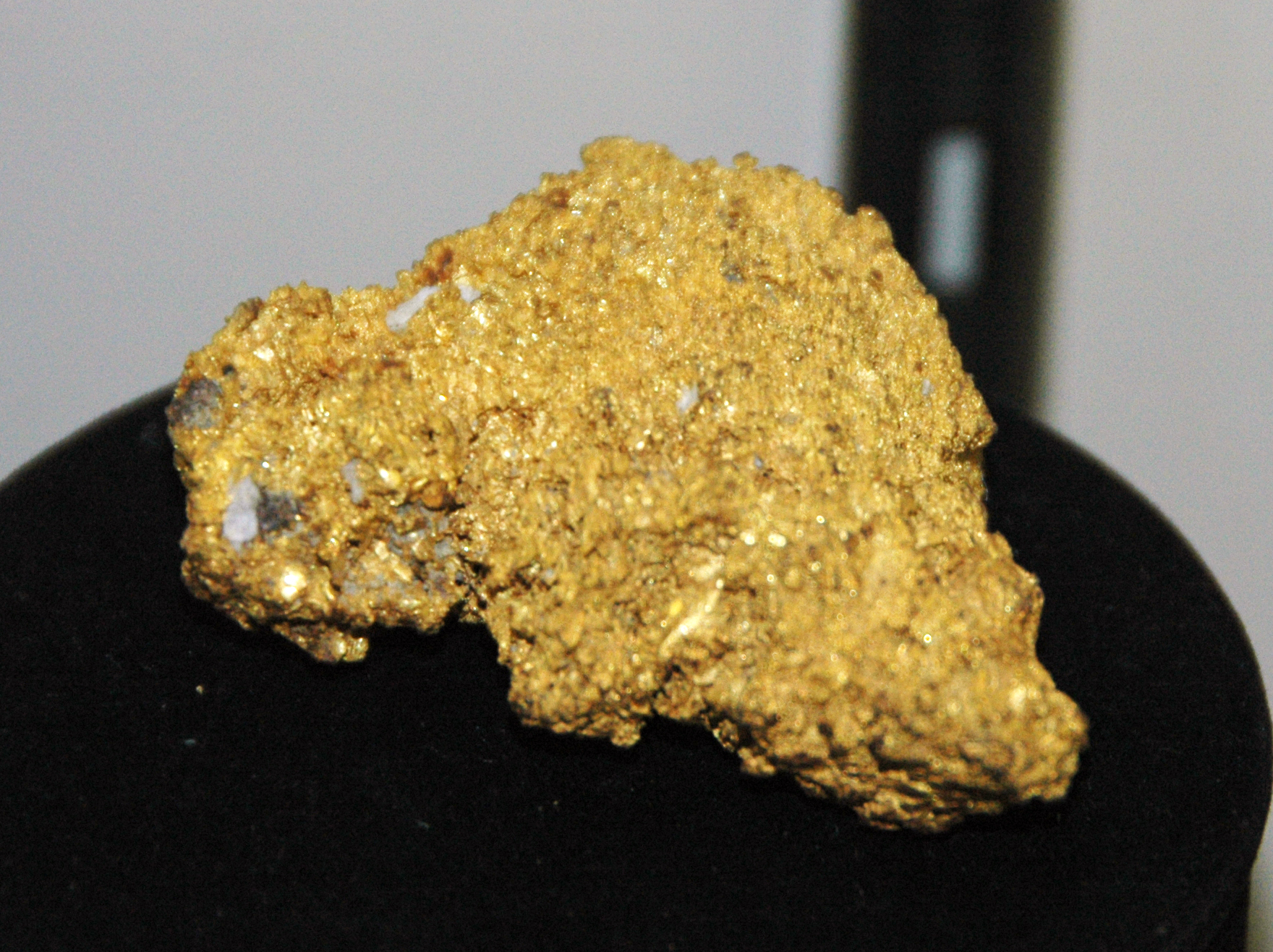 Buying The Dip in Gold ETFs

For gold bugs, the good news is that some investors see value in gold ETF and are buying these funds after the yellow metal’s recent decline. That is an important catalyst because as gold ETFs, such as GLD have swelled in size over the years, these funds are now viewed as primary drivers of gold’s price action.

Gold has found support from the weaker greenback, however the enthusiasm could be tempered by uninspiring economic data in the US and overseas.  Japan’s flat GDP growth and weaker retails sales in the US have cast doubt over global economic growth, which limits Gold’s potential as an inflation hedge,” according to OptionsExpress.

Improving economic data has increased bets that the Federal Reserve could hike interest rates as soon as December, which would weigh on gold ETFs, particularly if a rate hike spurs the dollar higher.