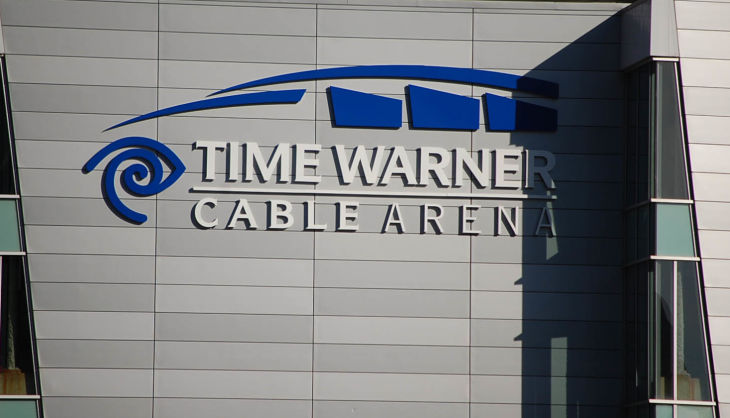 Media stocks strengthened on the speculation that a deal between AT&T and Time Warner is imminent. According to people familiar with the matter, finalized deal could happen as early as this weekend, uniting AT&T’s wireless, broadband and satellite TV services with Time Warner’s entertainment enterprise, which includes cable networks like TNT, TBS, CNN and HBO, the Wall Street Journal reports.

TWX jumped 7.9% to $89.5 per share late Friday on the acquisition talks. Alan Gould, an analyst at Brean Capital, believes a deal for Tiem Warner would begin at a “bare minimum” of $100 per share, Bloomberg reports.

“We have always believed that the combination of content and distribution makes sense,” Gould said in a note. Time Warner “has been the greatest content factory for films and TV. Given the rapidly evolving distribution universe, we believe content ownership could be beneficial.”

Market observers, though, warn that the deal could receive intense regulatory scrutiny, especially after regulators showed misgivings over the Comcast-NBCU deal.