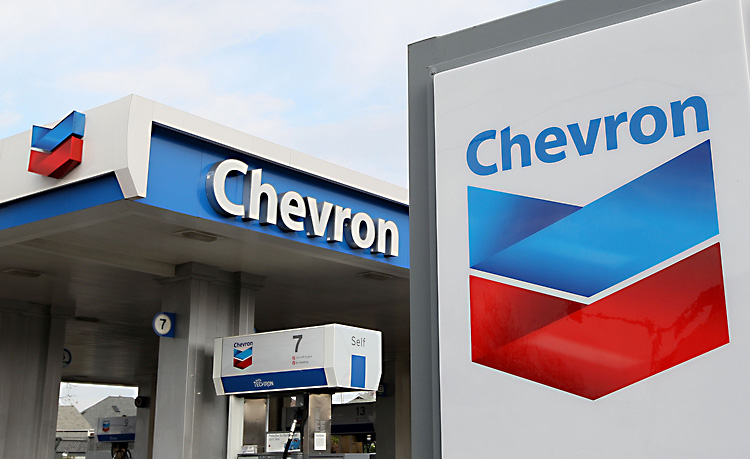 Assessing the Upside of Oil ETFs

Oil exchange traded products, including the United States Oil Fund (NYSEArca: USO), which tracks West Texas Intermediate crude oil futures, have been getting a lift as the underlying commodity fights off some notable fundamental headwinds to trade higher. Some market observers crude still has plenty of upside to come.

Although there are some oil market followers that are bullish on the commodity, significant supply concerns cannot be overlooked. OPEC has kept up production to pressure high-cost rivals, such as the developing U.S. shale oil producers. The International Energy Agency expects it will take several years before OPEC can effectively price out high-cost producers.

Even with the supply issues widely known, some technical analysts see upside coming for crude.