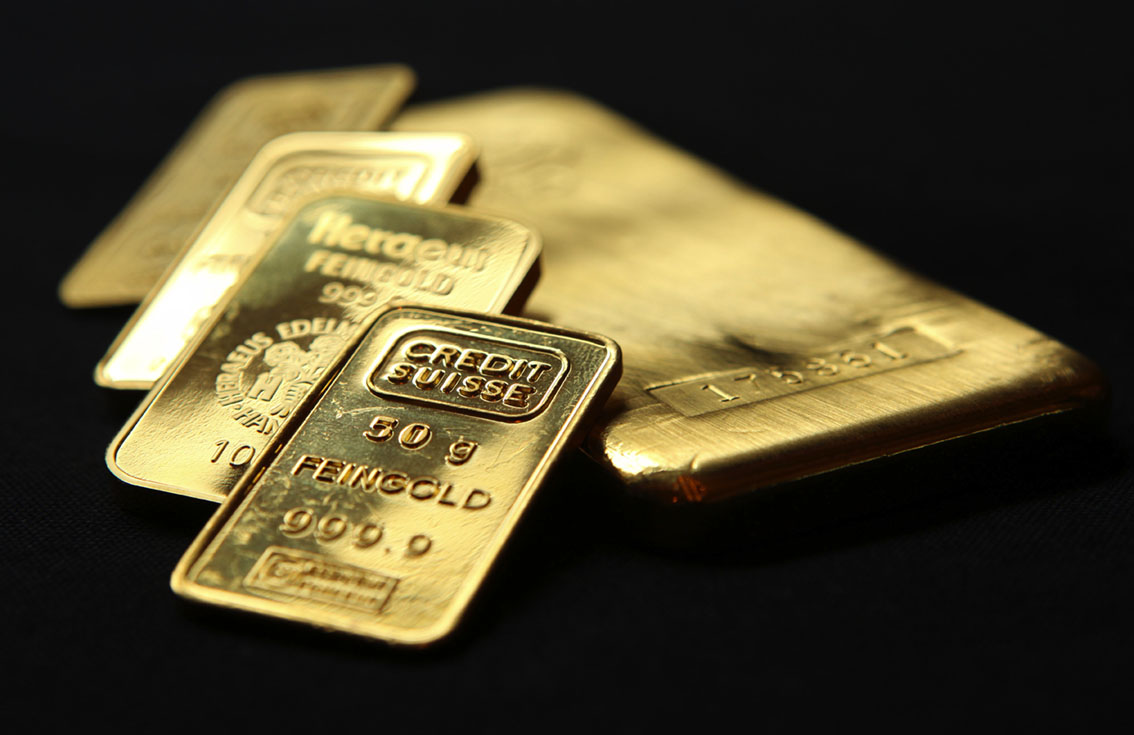 Another Bearish Call on Gold

Higher interest rates weigh on gold and other hard assets as the commodity pays investors nothing and struggles to compete with yield-generating assets when borrowing costs increase.

“Turning to gold specifically, LaForge explains that enough gold has now been mined that were all the above-ground gold distributed equally among the earth’s human inhabitants, each would receive 0.8 ounces of the precious metal — one of the highest such amounts since 1950,” according to CNBC.