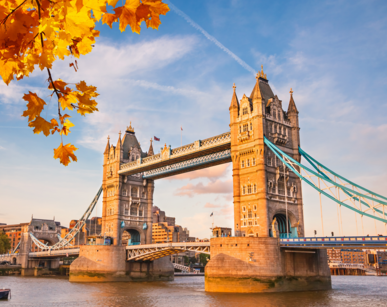 While the British pound continues hovering near its lowest levels in over three decades, U.K. stocks have recently been decent performers.

That might be why some traders are turning bullish on the iShares MSCI United Kingdom ETF (NYSEArca: EWU), the largest US-listed U.K. ETF. In fact, the U.K.’s benchmark FTSE 100 recently hit an all-time high.

Last month, the Bank of England pared its benchmark rates to a record low 0.25% from 0.5% and anticipates it will further bring it down toward zero ahead, the Wall Street Journal reports.

EWU is not a currency hedged product. Some market observers expect the Bank of England to enact more accommodative measures to help bolster the economy. In the post-Brexit environment, Martin Weale, one of the bank of England’s long-time hawks, is even beginning to turn dovish on their policy outlook.

Data suggest some investors are bullish on EWU.