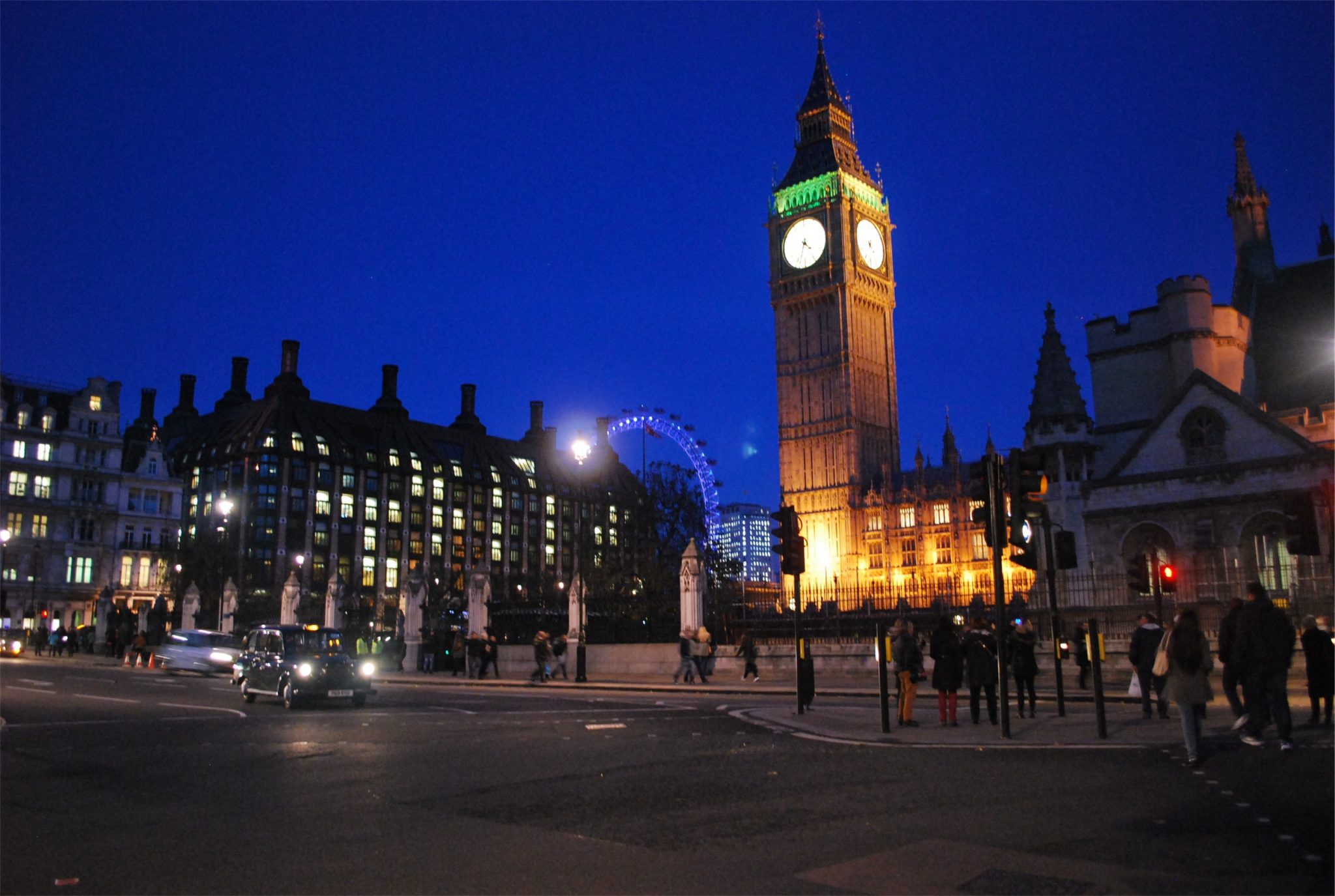 After the Brexit vote, the British pound sterling has been depreciating but large-cap exporters are capitalizing on the weaker currency, lifting currency-hedged United Kingdom exchange traded funds.

“The FTSE 100 has 50 per cent of sales/profits outside of Europe and 70 per cent outside of the UK, weaker GBP should mean higher earnings per share for UK plc,” Jonathan Stubbs of the Citi bank’s equity team told the Financial Times.

Related: Don’t Fight the Charts on the British Pound ETF