You are at:Home»ETF Strategist Channel»When Titans Clash: Arnott and Asness on Factor Timing 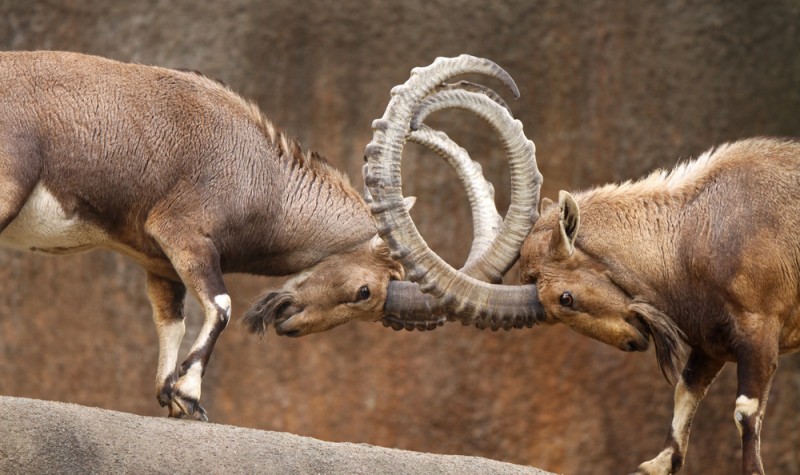 When Titans Clash: Arnott and Asness on Factor Timing

Rob Arnott, founder of Research Affiliates, and Cliff Asness, founder of AQR, have been jousting with one another through blog posts and scientific papers for the better part of the year.

It largely began with Arnott’s broadly published February article, How Can “Smart Beta” Go Horribly Wrong? The article explored the concept of relative valuations – a comparison of cheapness between the short leg and the long leg – within popular equity factors.

The findings were alarming for two reasons. First, the valuation spread between low and high volatility equities was near all-time highs, indicating that the factor was overvalued, and likely subject to dampened forward return expectations.  Or, for the more bearish, an outright crash.

Second, Arnott et al found that that once you adjusted for valuation multiple expansion – i.e. remove those returns that are solely due to changes in valuation – factors like low beta and gross profitability lose their edge. In other words, these might not be factors at all: just artifacts of an era of expanding multiples.

Cliff Asness was not convinced, publishing first an opinion-driven article titled The Siren Song of Factor Timing.  The argument was that the long-term explanatory power of value spreads, proposed by Arnott, is either overstated or inapplicable.

Arnott et al published a follow-up to their original piece, titled To Win with “Smart Beta” Ask If the Price Is Right. They find that their valuation-spread methodology is highly predictive of forward 5-year returns and, caveat emptor, all 8 smart beta factors they examined were currently historically overvalued.

Arnott and Asness met face-to-face at the Morningstar Investment Conference in June and discussed their differing viewpoints on the topic (the full transcript is available here). While the debate was amicable, there remains a wedge in their philosophy. Arnott believes that valuations are an important guide for factor investing; Asness remains skeptical.

Following up on his first opinion-based piece, in July Asness published an expansive data-driven analysis, titled My Factor Philippic. The basis of Asness’s argument is that timing with valuations is only applicable if the portfolio stays largely constant. For example, knowing what the P/E of the S&P 500 will be 10 years from now provides valuable information largely because we do not expect the composition of the S&P 500 to be meaningfully different.  So comparing the P/E in the future versus the P/E today tells us something about whether stocks became more or less expensive over time.