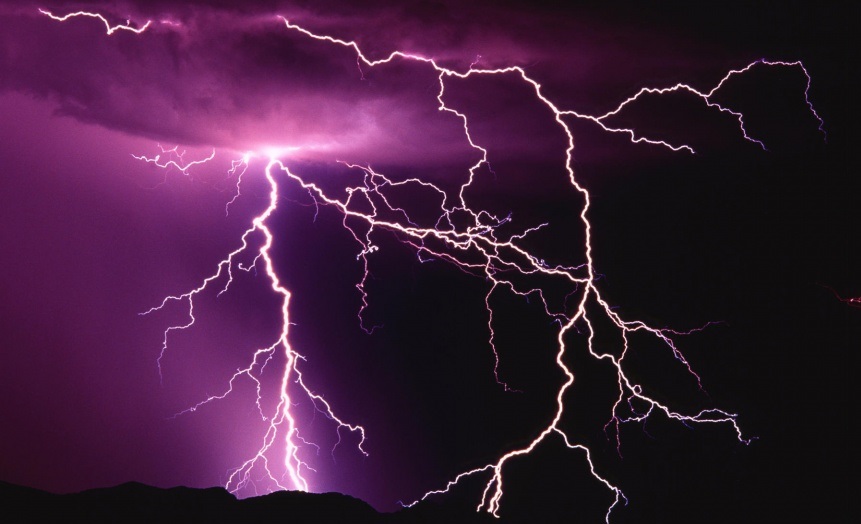 The JOLTS Investors May Not be Familiar With

When most people hear the word “jolt” it tends to conjure up thoughts related to a surge of electricity. However with respect to economic data it refers to something quite different. The Job Openings and Labor Turnover Survey (JOLTS) may provide some interesting insights into the employment picture. The July JOLTS data showed that the number of people quitting their jobs (Quits) moved higher while layoffs declined. The ratio of hires to job openings moved lower to 0.89 underscoring that there are more open jobs than positions being filled.  One of the reasons that openings do not match the pace of hiring may be because there is a mismatch between the skill set of workers and the type of job openings.  As an example, if one person leaves his job as an auto technician, he probably wouldn’t have the skills needed for a job opening as a computer engineer.

The National Federation of Independent Business (NFIB) August 2016 Report of Small Business Economic Trends indicated that 30% of small business owners “said they had job openings that they couldn’t fill”.  In addition, 15% said that “finding qualified workers was their biggest problem”. Both observations point to the skill set mismatch as a possible root cause.