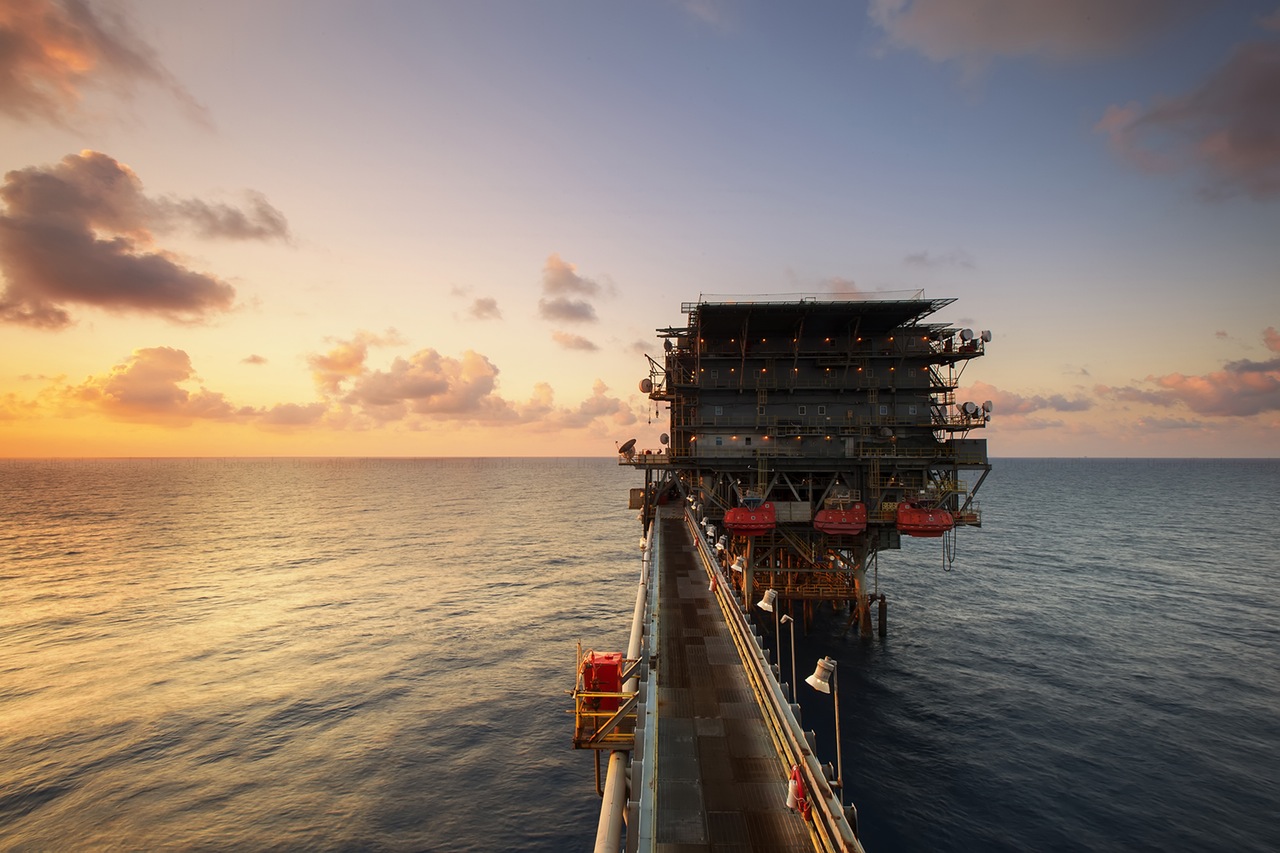 Among the best performing funds on Thursday, the United States Gasoline Fund (NYSEArca: UGA) surged 5.1%, with RBOB gasoline futures up 5.1% to $1.4145 per gallon.

The energy market strengthened after the EIA revealed U.S. crude stocks declined by 14.5 million barrels last week to 511.6 million barrels, the largest weekly dip in stockpiles since January 1999, compared to expectations of an increase of 225,000 barrels, Reuters reports.

Disrupting the normal supply line and adding to the surprise drawdown, Tropical Storm Hermine led to the loss of some production and limited imports and shipping. Gulf Coast crude imports touched their lowest levels on record.

However, some warn that this may be a one-off event.