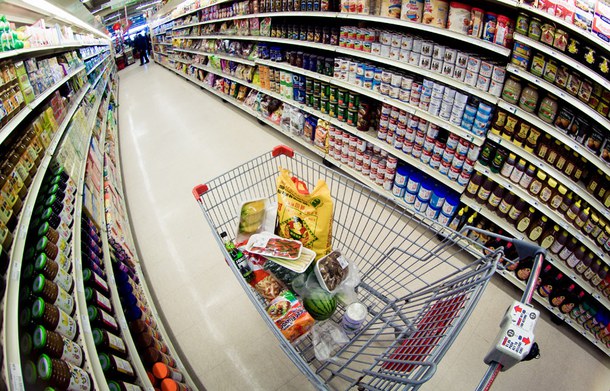 Staples ETFs Could Now be Oversold

After placing as one of the best-performing sectors for more than half of this year, the consumer staples sector has recently retreated. However, the Consumer Staples Select SPDR (NYSEArca: XLP) is down nearly 4% over the past month on concerns defensive sectors are overvalued and that higher-yielding sectors remain vulnerable to an interest rate hike by the Federal Reserve.

In what could be some good news for investors, the staples sector has swiftly moved from overbought to oversold, potentially indicating a rebound is near.