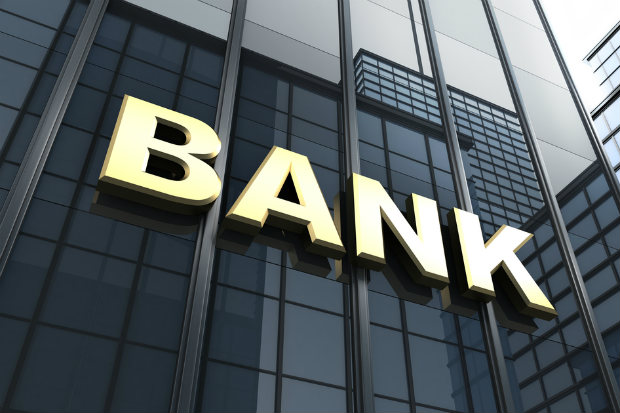 What’s more, the index reached a 52-week high on July 26th , with a reading of 43.10, the highest reading since December 2014, highlighting recent weakness. The second look at Q2 GDP was revised down slightly to +1.1% Q/Q, from +1.2% Q/Q prior, even as personal consumption, which represents nearly 70% of the U.S. economy, rose at a +4.4% annual rate, from +4.2% prior, and ahead of expectations for an unchanged reading.

Non-farm payrolls rose +255,000 in July, ahead of market expectations for a +180,000 gain. Net revisions from the prior two months totaled +18,000, adding to an overall strong employment report. The headline Unemployment Rate was unchanged at 4.9%, while the Underemployment Rate rose slightly to 9.7%, from 9.6% prior. The Labor Force Participation Rate ticked up slightly to 62.8%, from 62.7% prior.

Perhaps most importantly, average hourly earnings rose +0.3% M/M, ahead of market expectations for a +0.2% M/M gain. On an annual basis, wages rose +2.6% Y/Y in July, continuing an upward sloping trend of rising wages and a strengthening employment picture. Headline inflation, as measured by the Consumer Price Index (CPI) was unchanged in July, while CPI ex- Food and Energy rose +0.1% M/M, slightly less than the +0.2% M/M expectation.

On a year over year basis, headline CPI rose +0.8% in July, shy of expectations for a +0.9% Y/Y gain. Stripping out food and energy, core CPI rose +2.2% Y/Y in July, short of estimates for a +2.3% Y/Y gain. While CPI continues to remain healthy, the Fed’s preferred inflation metric, the core Personal Consumption Expenditure (PCE) Index rose +1.8% Q/Q, ahead of the prior reading of +1.7% and an unchanged expectation.

U.S. equities finished out the month of August in positive territory, continuing an upward trend post “Brexit.” Small-caps led the market higher, rising +1.36%, while mid- and large-caps followed suit, rising +0.50% and +0.14%, respectively. Small-caps have emerged as market leaders over the past few months, and are outperforming their mid- and large-cap peers on a year to date basis, up +13.14%. The rally in small-caps has been mirrored by mid-caps as well, which are up +13.12% on the year, albeit stealthily.

On the year, the delta between Growth and Value stands at +381bps in favor of Value stocks thanks to the rise in Energy stocks (+15.17% on the year), which are a large component of the Value stock index. At the sector level, a rotation out of defensive sectors such as Telecoms (-5.67%), Utilities (-5.62%), and Healthcare (-3.32%) stocks, and into more cyclical sectors such as Financials (+3.83%), Technology (+2.12%), and Industrials (+0.83%) clearly took place in August, and may continue as the Fed gears up for a potential interest rate hike in September or December.

Logically, as interest rates get set to rise, the relative attractiveness of defensive sectors, which have run up in price so far this year and look relatively expensive, should wane. Telecoms and Utilities remain the two top performing sectors on a year to date basis, having gained +18.96% and +15.67%, respectively.

Should interest rates rise, these sectors could be at risk, while year to date laggards such as Financials, should benefit. Financials have gained +4.24% on the year, but most of that has taken place post “Brexit” and specifically in the month of August. We would expect this trend to continue into the end of the year, barring poor economic data that would likely keep the Fed on hold into December or early 2017.

Eurozone stocks, as measured by the MSCI EMU Index, rose +1.36% during the month, and are up +6.59% so far this quarter. So much for “Brexit” fears. Moreover, the FTSE 100, a measure of the top 100 companies on the London Stock Exchange, rose +1.68% on the month, and has also shrugged off “Brexit” uncertainty by rising +5.17% during the quarter. Japanese equities, as measured by the Nikkei 225 Index, performed even better, gaining +1.99% during the month.

Their quarter to date tally is an even stronger gain of +8.50%. From a sector standpoint, defensive sectors such as Utilities, Telecoms, and Healthcare underperformed during the month, as cyclical sectors such as Financials, Tech, and Industrials led the way.

Turning back to Emerging Markets, market sentiment remains strong in terms of asset flows into EM equity and fixed income funds as well as relative strength. As an asset class, believer’s in mean reversion are still waiting for EM’s day in the sun. Trailing 5-year annual performance for Emerging Markets has been a dismal -0.09% per annum.