You are at:Home»ETF Strategist Channel»International Equities Bounce Back; Mixed Bag for Alternative Investments 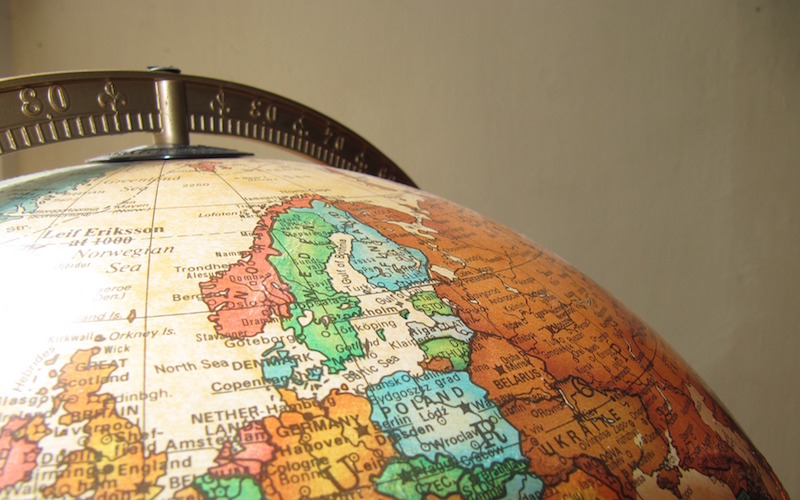 Looking out longer term, developed international equities have returned an annualized +3.59% for the past 5-years, versus +13.35% for the S&P 500 Index. This performance disparity can be partly attributed to currency risk – the U.S. Dollar has strengthened meaningfully versus other G10 peers – but can also be attributed to the stability, both politically and economically, that the U.S. offers.

Emerging Markets, as measured by the MSCI Emerging Markets Index, posted returns that broadly tracked their developed international brethren, gaining +5.09% during the month. Emerging Markets are now up a stellar +11.95% year to date, fueled by a weaker U.S. Dollar and continued easy money policies from global central banks.

While Emerging Markets returns have been strong in the short term, their long-term performance is worse than that of developed international equities. EM annualized returns of -2.42% over the past 5 years have paled versus nearly every other major equity index; however, this underperformance may be a large contributor to its outperformance in the short term, and perhaps in the years to come.

This comes largely as a function of re-accelerating growth differentials when comparing Emerging Markets to both developed international equities and U.S. equities. According to the Institute of International Finance, net monthly flows into Emerging Markets have been positive over the past two months, and 4 of the last 5, with net flows positive YTD, likely contributing to positive EM performance. From a valuation standpoint, international equities continue to be a mixed bag, with certain countries and regions offering more favorable valuations than others.

Uncertainties are around every corner, especially in the aftermath of Brexit, which could take years to figure out. With that being said, as long as central banks remain highly accommodative, Emerging Markets should continue to catch a bid.

Alternative investments continued to be a mixed bag in July, with stark divergences within sub-asset class performance. Real Estate, as measured by the FTSE NAREIT All REIT Index gained +3.7% on the month and is now up +15.6% year to date. REITs continue to benefit from a “lower for longer” theme in domestic interest rate policy, as the Fed once again remained on hold at its July meeting.

While REIT valuations continue to look elevated in our view, their high dividend yields continue to drive both absolute and relative performance. It should be noted that the above mentioned index closed at 216.04 in July, a new monthly closing high, eclipsing the 213.68 level seen in January 2007 before the market collapsed. Looking ahead, REITs likely can continue to move higher thanks to their 3.9% dividend yield, which represents a sizable premium to other defensive sectors, and especially the 10-year U.S. Treasury note.

The only other positive performing alternative investment during July was gold, which closed at $1,351/ounce, its highest monthly close since August 2013. Negative interest rates and geopolitical risk factors continue to be supportive of gold prices; however, it remains to be seen if gold can move sustainably higher from here, absent further negative interest rates or a black swan-type event. It has proven its worth as a store of value during the wild currency swings (i.e. Japanese Yen) year to date, but still remains nearly $500/ounce below its all-time high monthly closing high of $1,825 back in August 2011.