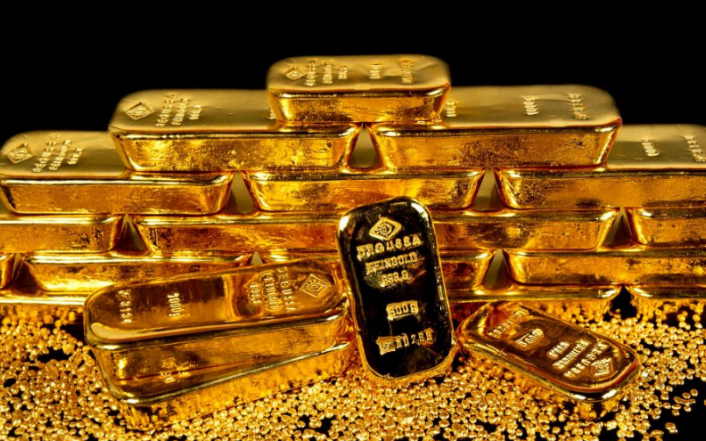 Gold Miners ETFs can get Their Groove Back

Gold ETFs, including miners funds, tumbled last Friday after the usually dovish Federal Reserve Bank of Boston President Eric Rosengren said that a “reasonable case can be made” for tightening interest rates to avoid an overheating economy, the Wall street Journal reports.

Fed funds futures imply limited probability the central bank will raise rates later this month, leading some market observers to say that, at most, there will be just one rate hike this year. Even that happens, some bond traders believe the Fed will not raise rates again until late 2017.

“Plus, there are many other bits of bullish technical evidence to be found. For example, the VanEck Vectors Junior Gold Miners ETF (GDXJ), which tracks smaller capitalization stocks in the sector, sports on-balance, or cumulative volume levels on par with its July and August price peaks,” reports Michael Kahn for Barron’s. “That suggests that all the money that flowed out during the August decline already flowed back in, even though prices remain depressed. Put another way, volume traded during the recovery was greater than volume during the decline telling us that bulls were more aggressive than bears. That’s demand.”