You are at:Home»Equity ETFs»Emerging Market ETF Trade Back on with Fed Rate Expectations Dashed 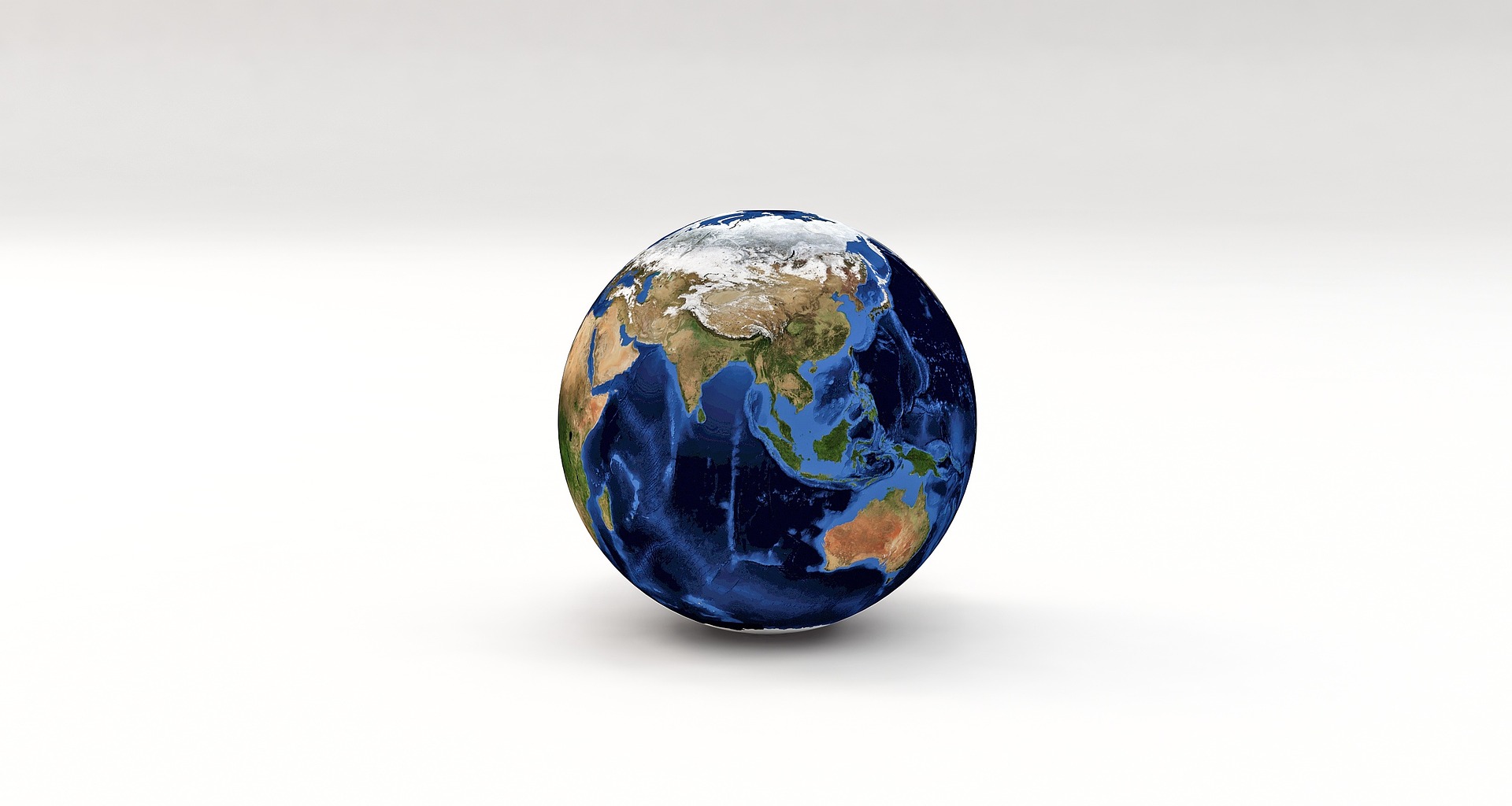 The iShares MSCI Emerging Markets ETF (NYSEArca: EEM) and Vanguard FTSE Emerging Markets ETF (NYSEArca: VWO) both rose 1.3% on Friday after dipping 0.7% and 0.6% over the past week, respectively. Investors have been trimming emerging market exposure over the past week on bets that the Federal Reserve would hike interest rates as soon as September, following the hawkish comments by Federal Reserve policymakers.

However, the emerging markets pushed higher Friday after the Labor Department revealed nonfarm payrolls rose by 151,000 in August, compared to expectations of a 180,000 addition, diminishing the prospects of a Fed rate hike anytime soon.

“While the report is solid,” Quincy Krosby, Market Strategist at Prudential Financial, told the Wall Street Journal. “It falls short of providing a resounding vote for a September move by the Fed.”