You are at:Home»Featured»Emerging Market ETF Investments Were a Big Theme in August 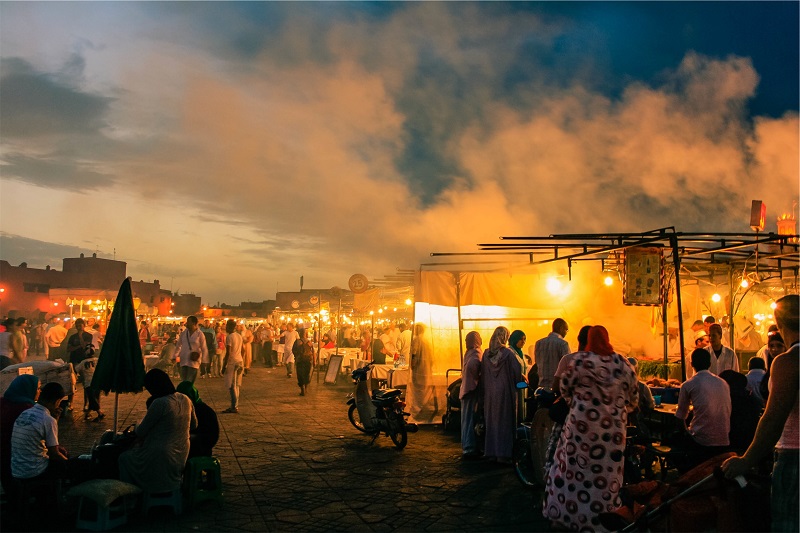 Emerging Market ETF Investments Were a Big Theme in August

There are two major differences between the two emerging market options. First off, MSCI considers South Korea an emerging country while FTSE designates the Asian economy as developed. Consequently, EEM includes a 14.9% tilt toward South Korea while VWO excludes the country. Secondly, the FTSE is currently transitioning toward China A-shares exposure, which will ultimately raise its Chinese equity exposure, while MSCI has so far refrained from mainland A-share inclusion.

Additionally, among the top 10 most popular ETFs by asset inflows for the past month, the iShares Core MSCI Emerging Markets ETF (NYSEArca: IEMG) added $1.2 billion in new assets.

While the S&P 500 ended flat for the month of August, the rising inflows into the related ETFs suggests that investors don’t see a top in U.S. stocks anytime soon, or participants may find little else to invest in as the U.S. economy keeps plugging along.