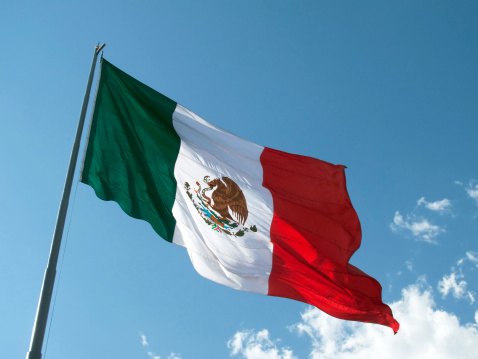 The iShares MSCI Mexico Capped ETF (NYSEArca: EWW), the largest ETF tracking stocks in Latin America’s second-largest economy, has been a relative laggard this year when measured against other single-country Latin America exchange traded funds and the peso is a big reason why.

Earlier this year, Mexico’s central bank surprisingly raised interest rates in a bid to halt the peso’s slide, a decline that was worsened by Brexit. However, some market observers are enthusiastic about Mexico’s long-term prospects as the country aims to be home to one of the world’s 10 largest economies.

With Mexico’s economy showing signs of lethargy, investors were likely caught off guard by the rate hike as many market observers were expecting Mexico’s central bank to hold off on monetary policy changes until after the U.S. presidential election in November. Republican nominee Donald Trump is, in the eyes of some market observers, a potential negative for the Mexican peso.

“Mexico has become a favored macro short, in part to hedge other EM currency exposure that is either too expensive due (Brazil) or illiquid, and in part because the trade has worked well until this point. In recent weeks the currency has also been used as a U.S. election proxy, being sold whenever a Trump presidency seems more likely to be chosen,” according to a Markfield Asset Management note posted by Dimitra DeFotis of Barron’s.