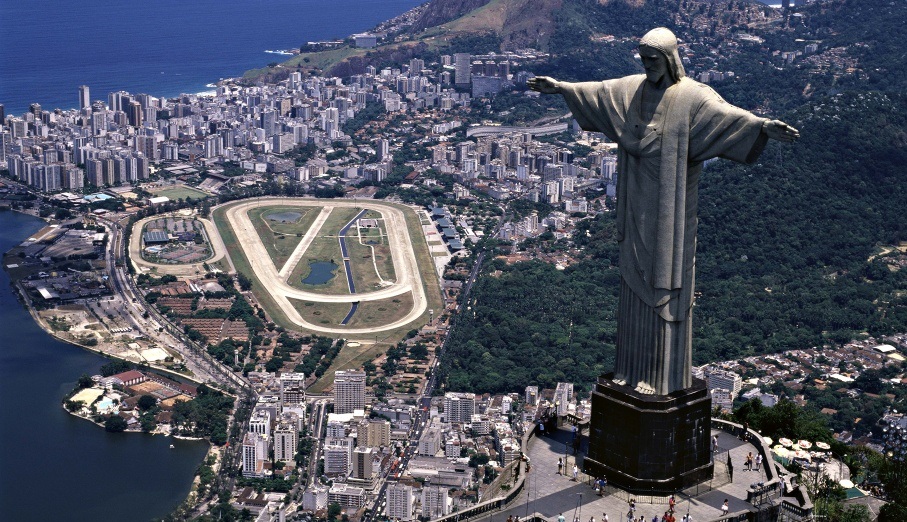 Brazil is home to one of the world’s best-performing equity markets this year, a fact reflected by the iShares MSCI Brazil Capped ETF (NYSEArca: EWZ), which is higher by 67.5%. That is good enough to make the largest Brazil exchange traded fund one of this year’s top single-country funds.

Making the rally in Brazilian stocks all the more impressive is the fact that the rebound comes against the backdrop of contracting economic growth in Latin America’s largest economy. However, Brazil’s economy is expected to resume growing next year, a factor Brazilian stocks and ETFs could already be pricing in.

After several years of dismal performances, Latin America exchange traded funds are roaring back in 2016 and have actually been leaders of the emerging markets resurgence. Rebounding commodities prices and the weaker dollar are key reasons why Latin America ETFs are rebounding.

Latin America’s central bank policies are notable, at least among the region’s two largest economies, Brazil and Mexico. Although Brazil’s central bank has not hiked interest rates since last year, its benchmark borrowing cost of 14.25% is among the highest in the world, emerging or developed markets. Earlier this year, Mexico’s central bank surprisingly raised rates to help prop up the peso.