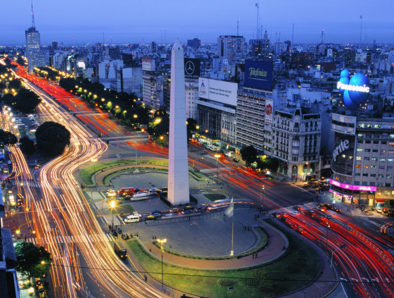 A Hot ETF in a Hot Region

After several years of dismal performances, Latin America exchange traded funds are roaring back in 2016 and have actually been leaders of the emerging markets resurgence. Up more than 25% this year, the Global X MSCI Argentina ETF (NYSEArca: ARGT) is one of the stars among Latin America ETFs and that is saying something.

That is a positive and significant departure from the past couple of years of Argentine equity performance. In the 14 years after Argentina carried out the world’s largest default, the Nestor Kirchner and Cristina Kirchner implemented a number of outdated policies, including a heavily regulated foreign-exchange system, seizure of privately-owned assets and under-reported inflation.

In local currency terms, Argentina’s benchmark Merval Index is one of the world’s best-performing equity markets in 2016.

Market observers seem inclined to wager that Argentina’s newly elected Mauricio Macri could mean big changes in the economy after years of tepid growth. The pro-market Macri has pledged to quickly reverse much of the previous heavy-handed economic policies and open up the economy that has been posting back-to-back years of near stagnate growth, Bloomberg reports.

“With Argentina’s credit rating raised to B- by S&P Global Ratings in May, prompted by a payment of $2.7 billion past-due interest, it appears that the woes of its credit history are mainly in the past,” according to Investopedia.