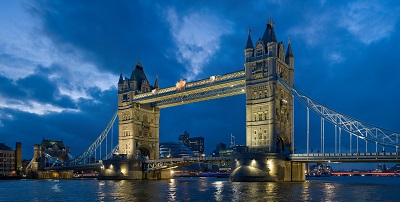 Worse, not Better, for Sterling ETF

The CurrencyShares British Pound Sterling Trust (NYSEArca: FXB), which tracks the British pound’s movement against the U.S. dollar, is down more than 3% over the past month and is within pennies of its 52-week low, cementing its status as one of this year’s worst-performing currency exchange traded funds.

That is just one data point, but it say the British pound and FXB are getting worse not better as the British currency resides near its lowest levels in more than three decades. Earlier this month, the Bank of England pared its benchmark rates to a record low 0.25% from 0.5% and anticipates it will further bring it down toward zero ahead, the Wall Street Journal reports.

Furthermore, the central bank added a new term-funding program for banks, providing lenders ultra-cheap, four-year loans to help finance lending for households and businesses as an additional step to stimulate the economy.

“The pound has regained the title as the year’s worst performer among 32 major currencies. Sterling is now back below $1.30 for the first time since July as the Bank of England restarted its stimulus program aiming to shield the economy from the decision to quit the European Union,” according to Bloomberg.