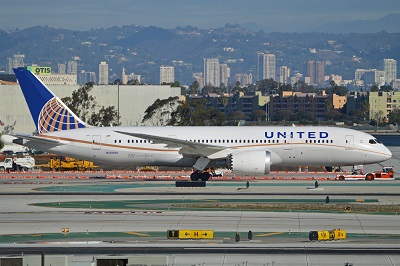 When to Buy the Airline ETF JETS

Airline stocks and the U.S. Global Jets ETF (NYSEArca: JETS), the only dedicated airline industry-related ETF on the market, are struggling this year, but some industry analysts believe it could just be a matter of time before airline equities rebound.

Airline industry observers, though, should watch for potential rough patches ahead. For instance, oil prices have jumped almost 60% off their mid-February lows, which will increase jet fuel costs. Labor costs are increasing as employees demand higher wages and profit sharing. Airfares have dipped. Geographical risks, such as terror attacks and the Zika virus, have weighed on vacationers’ sentiment.

However, investors should keep a close eye on their calendars because JETS could rally as the summer season starts to wind down.