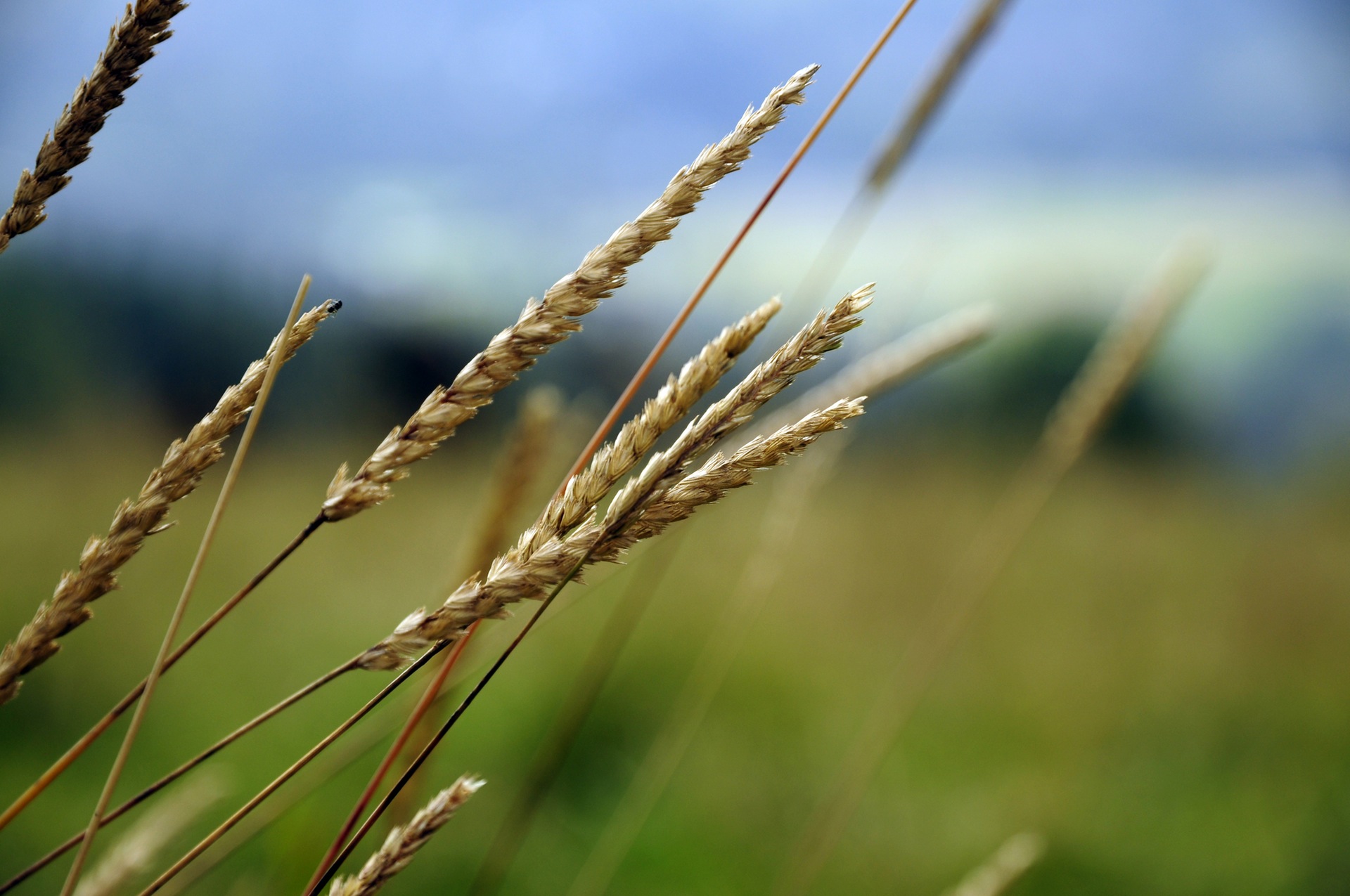 The lone wheat exchange traded fund slipped to a new low Monday as prices on the soft commodity plunged to their lowest in a decade on huge buildups in inventory around the world.

Driving down the price of wheat, large harvests are piling up in large growing regions across the world on extensive planting and favorable weather. The International Grains Council recently raised its global wheat production forecast to a record 743 million metric tons, or up 1% year-over-year, reports Gregory Meyer for the Financial Times.

The recent U.S. winter wheat harvest came in at 45 million metric tons, or up 21% year-over-year. Merchants are also running out of room in silos and have been forced to let harvests sit outdoors.

In Canada, the government forecasts the second-largest wheat crop in 25 years of 30.5 million metric tons.

Russia is set to become the largest wheat exporter this year after harvesting more than 70 million metric tons, and the country is coming up against storage concerns as well.