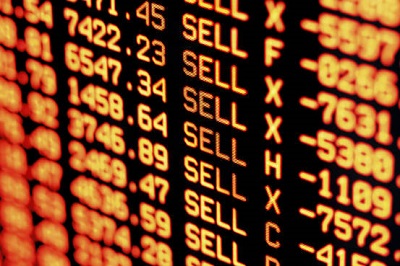 What the ETF Industry Has Done Since the Mini Flash Crash

As the market approaches the one-year anniversary of the August 24 sell-off, exchange traded fund providers and market exchanges have come together to outline new rules for more orderly early morning trades to avoid another mini flash crash.

“While executives at the three exchanges laid out the improvements made to the securities market, it remains unknown what the next unexpected event will be to cause extremely volatility,” Todd Rosenbluth, S&P Global Market Intelligence Director of ETF Research, said in a note. “Yet efforts by the exchanges have limited the likelihood that something like Aug. 24 will have a similar impact on stocks and ETFs.”

On August 24, heightened market volatility triggered by concerns over the Chinese economy fueled an overwhelming percentage of sellers flooding the markets. Securities and Exchange Commission economists have blamed the volatility on a perfect combination of heightened trading volume and a withdrawal of liquidity by market makers.

Consequently, ETFs experienced some of the most severe price declines as market makers struggled to price derivatives due to uncertainty over tradability and pricing of hedges. Many ETFs that typically traded in line with their net asset value were negatively affected as trades on some of their underlying stock holdings were halted – the ETFs’ prices showed large divergences to their NAV.

In response, market participants and ETF sponsors have been working with exchange to work together to put in place rules to diminish the likelihood of a repeat mini flash crash event.

“Given the stakes, we decided to take the initiative with other market participants to build a coalition to address market structure issues that need to be addressed and have a unified voice with the exchanges and regulators to help expedite positive change,” Jim Ross, Vice President of SSGA and Chairman of the Global SPDR business, told S&P Capital IQ.