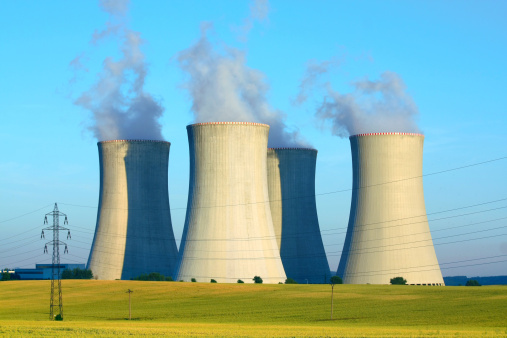 The Global X Uranium ETF (NYSEArca: URA), which tracks uranium miners, has stumbled for several years and over that time, there has been no shortage of uranium market observers voicing bullish opinions on the commodity.

There are fundamental factors that favor an eventual rebound in uranium stocks.

“Countries like Japan, Germany and a host of other nations dreaming of giving up on Nuclear energy are well just dreaming. Japan is now re-embracing nuclear, as will Germany and or any other country with hopes to wean itself away from Nuclear power.  It is either Nuclear power or Coal, and since these countries claim to be fighting global warming, they will rather embrace Nuclear than coal,” according to Mining.com.