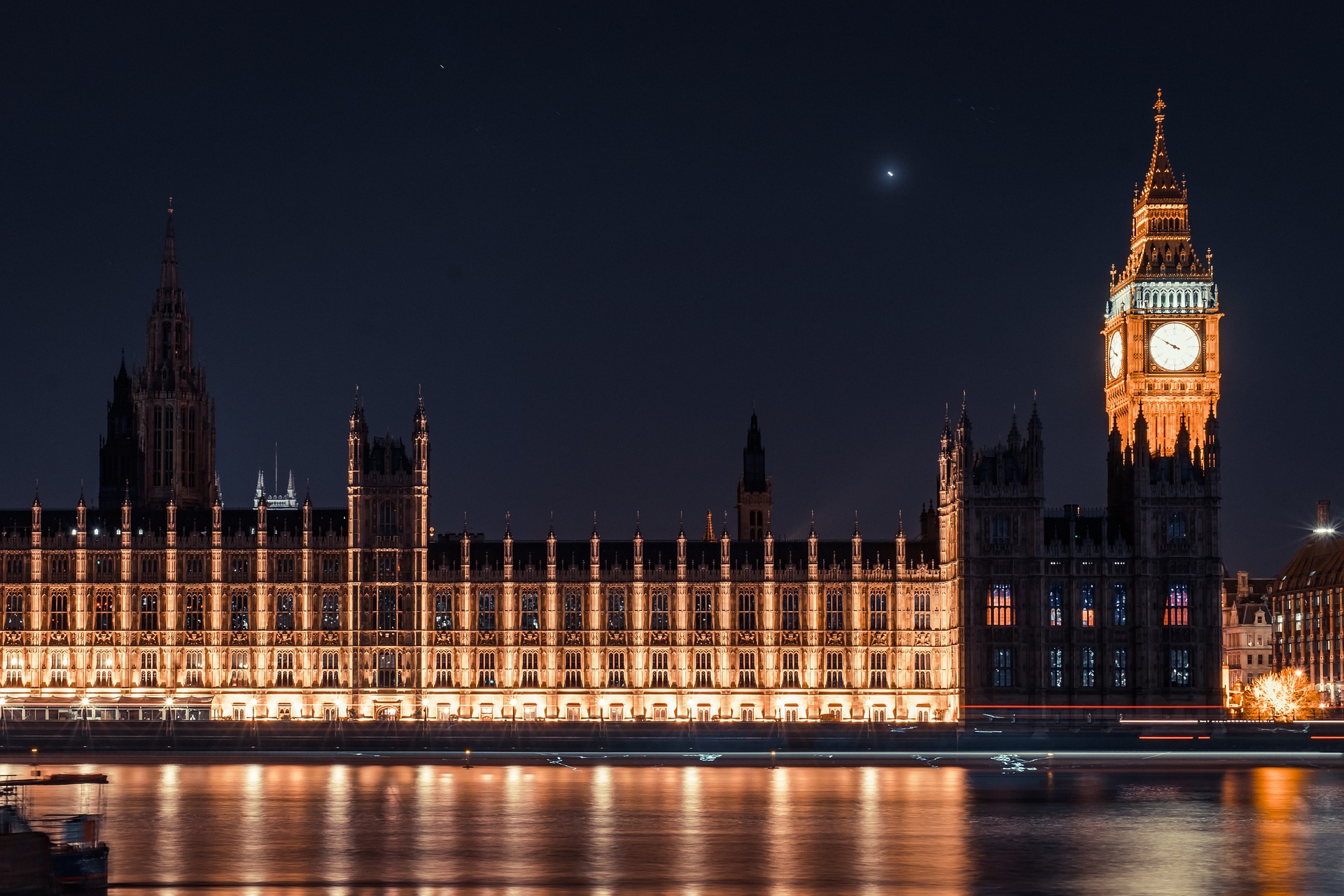 To be fair, while the U.S.-listed ETFs are trading during hours when the underlying U.K. markets are closed, DBUK was showing a steeper -1.60% discount to its net asset value, which may explain the dip in the Deutsche fund at last check, compared to the premium to NAV of 0.02% for HEWU and 0.59% for DXPS.

Meanwhile, the iShares MSCI United Kingdom ETF (NYSEArca: EWU), a non-currency-hedged U.K. ETF, was up 0.1%. The CurrencyShares British Pound Sterling Trust (NYSEArca: FXB) fell 1.6% as the pound depreciated 1.6% against the U.S. dollar to $1.3107.

U.K. currency-hedged ETFs have been outperforming as they have been able to capture the rebound in British stocks, which mostly include larger exports that benefited from a weakening pound, while diminishing the negative effects of a weakening GBP.

The Bank of England announced a stimulus package on Thursday. The central bank cut its benchmark rates to a record low 0.25% from 0.5% and anticipates it will further bring it down toward zero ahead, the Wall Street Journal reports.