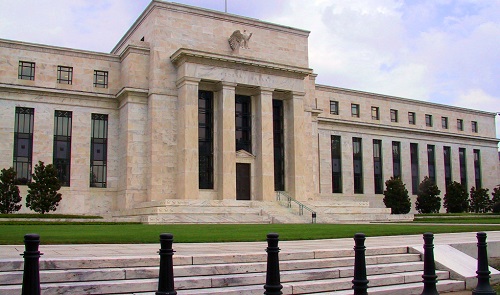 Despite selling off at the end of last week in response to speculation that the Federal Reserve would raise interest rates this year, U.S. Treasury bonds and related exchange traded funds pushed higher Monday as foreign demand may still support the relatively more attractive U.S. bond market.

Meanwhile, yields on benchmark 10-year Treasury notes dipped to 1.539% and yields on 30-year Treasury bonds fell to 2.24% on Monday – yields and bond prices have an inverse relationship, so a falling yield corresponds with rising prices.

Minutes from the Federal Open market Committee’s July meeting revealed that members believe more data was needed before changing its monetary policy. Federal Reserve Vice Chair Stanley Fischer, though, recently hinted that a rate hike is still on the table before the end of the year.

While all this higher rate expectation should weigh on the U.S. bond market, overseas demand may continue to support Treasuries as many foreign investors may find U.S. yields much more attractive then the paltry returns in their markets.