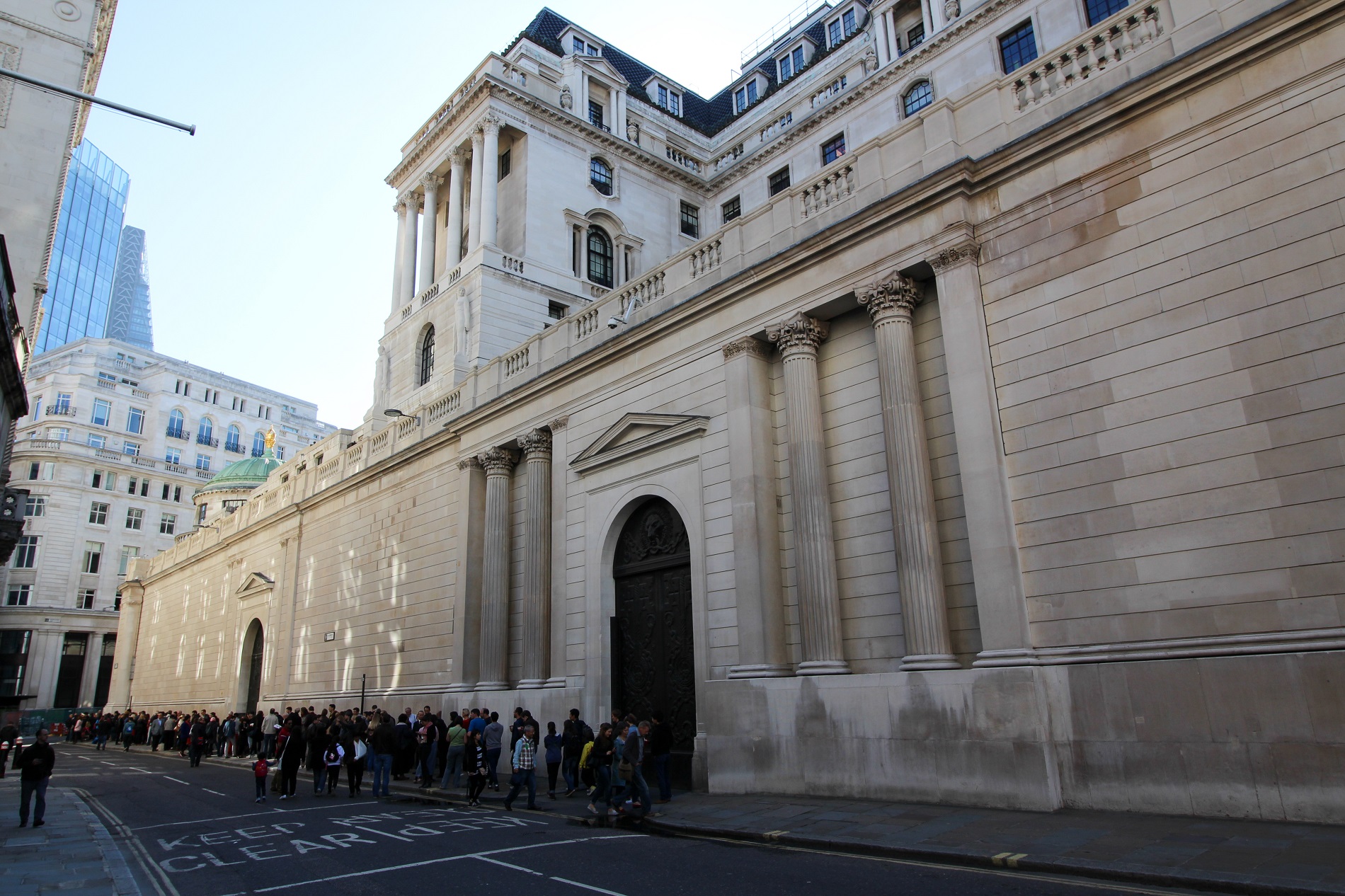 Following the European Central Bank’s footsteps of buying corporate bonds, the Bank of England has adopted a similar strategy, acquiring as much as £10 billion, or $13.33 billion, of U.K. corporate bonds starting in September as part of a large package of stimulus measures that include £60 billion of additional government-bond purchases, the Wall Street Journal reported.

Market watchers believe that corporate bond purchases among central banks is the natural next step in quantitative easing as policy makers exhaust traditional measures to boost growth and inflation, such as rate cuts and government bond purchases.

“You can’t just rely on sovereign-debt purchases in order to fund your quantitative easing,” Craig Bishop, lead strategist for the U.S. fixed-income group at RBC Wealth Management, told the WSJ.

The BOE’s move will likely continue to keep pressure on global interest rates, with trillions of dollars of global government bonds already trading on negative yields, which in turn have dragged down corporate bond yields.

However, yields on U.S. debt remains much more attractive to international bonds and may continue to entice foreign investors. In the U.S., the average yield on investment-grade corporate bonds was 2.85% Wednesday, compared with 3.67% at the end of 2015, according to Barclays PLC data. The average spread to Treasury yields also shrunk to 1.48 percentage points from 1.72.