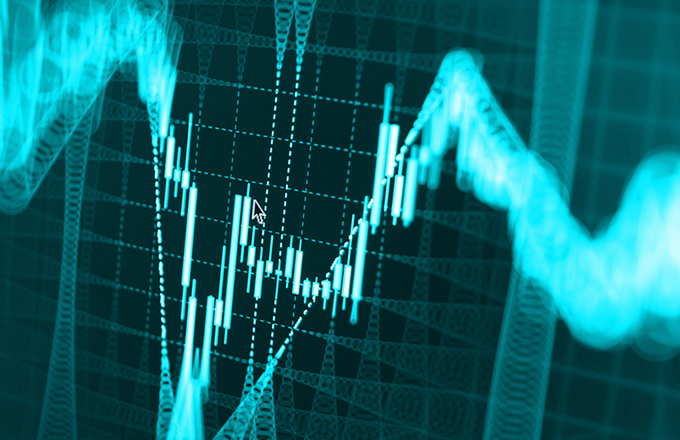 The iShares Russell 2000 ETF (NYSEArca: IWM), the largest exchange traded fund tracking smaller stocks, and the rival iShares Core S&P Small-Cap ETF (NYSEArca: IJR), which follows the S&P SmallCap 600 Index, have been solid performers this year. However, some traders are noting it could be time to prepare for a small-cap pullback.

Still, there are lingering concerns about the group following several months of bullishness.