You are at:Home»Fixed-Income»TLT: Popular Bond ETF can Keep Rising 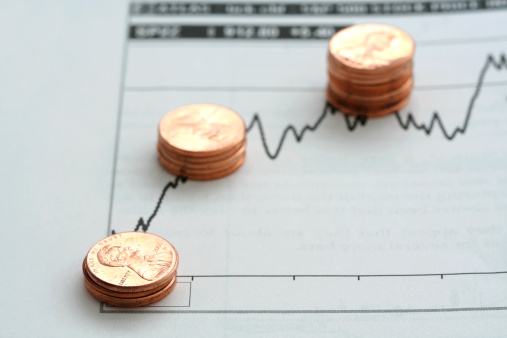 With the Federal Reserve, to this point in the year, holding off on raising interest rates and investors consistently displaying an affinity for less risky assets, longer-dated bonds are among this year’s best-performing asset classes.

That scenario has been a boon for exchange traded funds such as the iShares 20+ Year Treasury Bond ETF (NYSEArca: TLT). There are some obvious fundamental factors that bode well for U.S. debt ETFs, namely a slew of negative interest rate policies throughout the developed world, which make the low yields on U.S. bonds look all the more attractive.

Related: If Rates Rise, Look to These Junk Bond ETFs

The low yields in overseas markets have also helped support U.S. Treasuries as an attractive alternative source of yield for foreign investors. According to Fitch Ratings, a record $11.7 trillion of global sovereign debt has now entered sub-zero territory, reports Adam Samson for the Financial Times.

Looking ahead, some of the world’s biggest investors, including BlackRock, Guggenheim Partners and Vanguard Group, argued that the Brexit results could mean subdued growth and lower yields for years to come, reports Brian Chappatta for Bloomberg.