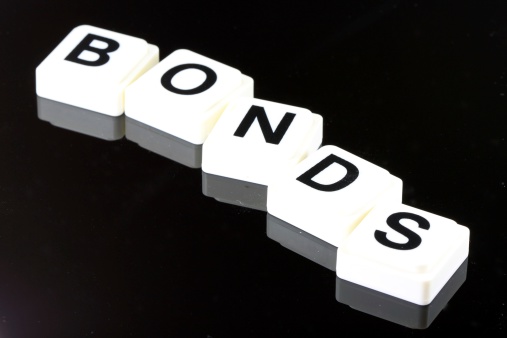 If Rates Rise, Look to These Junk Bond ETFs

While expectations have diminished that the Federal Reserve will be able to raise interest rates four times this year, the forecast when 2016 started, meeting minutes out earlier this week revealed that the central bank could initiate its first rate hike of the year in June.

The SPDR Barclays Short Term High Yield Bond ETF (NYSEArca: SJNK) is an alternative to consider if rates rise because SJNK offers income investors a lower duration avenue to high-yield corporates without a significant sacrifice in terms of yield.

“It might be slightly surprising to see that the Short Term High Yield Bond ETF has a greater percentage of its assets invested in securities with coupons of 6% or greater (56.3% vs. 47.5%), the fund’s focus on much shorter maturities tempers the portfolio’s overall risk significantly,” according to a Seeking Alpha analysis of SJNK.