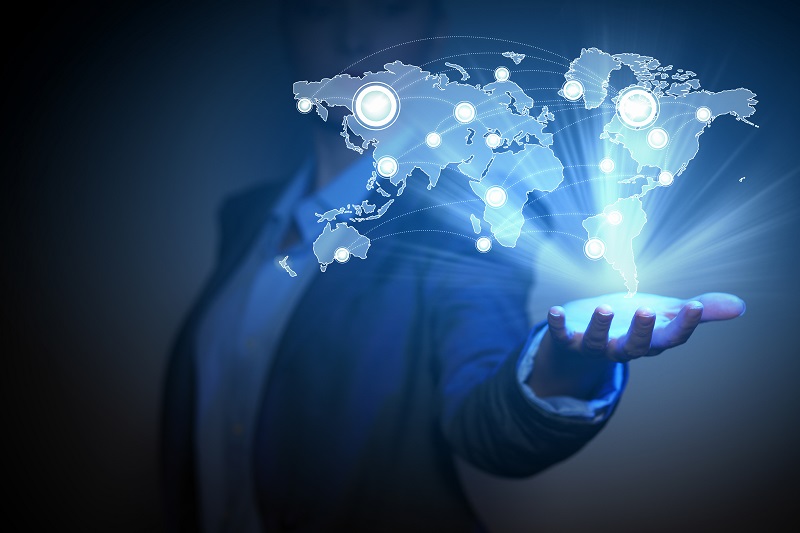 However, data suggest investors that are considering developing economies should not try to bottom fish. While catalysts remain to drive emerging markets ETFs higher, the best approach, at least in the near-term, could be to stick with some of the countries that have already established leadership positions this year.

A weaker dollar and a Federal Reserve that appears increasingly patient regarding interest rate hikes are bolstering the case for emerging markets. A weaker dollar also makes it easier for developing economies to service debt, which many governments have denominated in U.S. dollars. Moreover, a depreciating greenback has helped support prices for raw materials, such as oil and metals, which are among some large exports of many developing countries.

“Spreads between the best and worst country performers are widening, and data suggests that investors have used the run-up to increase their positioning to winners—mainly Brazil, but also nations like Russia, Peru and Indonesia—relative to benchmarks. Meanwhile China, which has been an underperformer in 2016, still remains an underweight,” reports Teresa Rivas for Barron’s.