You are at:Home»Equity ETFs»Peru ETF Makes a Big Move on Pro-Market Presidential Race 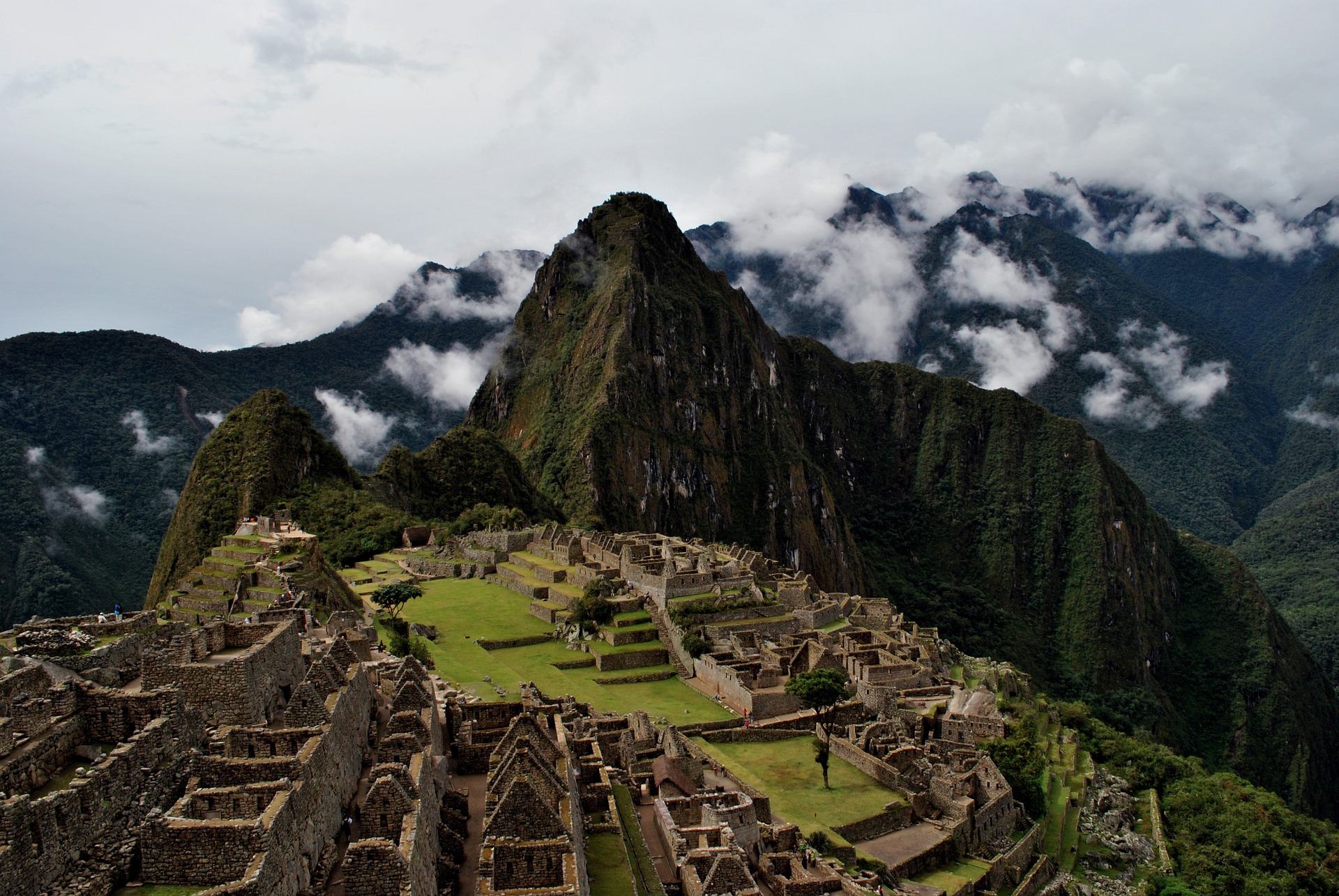 The Peruvian markets strengthened after the presidential candidate who advocated higher corporate taxes and mining restrictions failed to garner the necessary votes in Sunday’s election.

Meanwhile, Keiko Fujimori, the right-leaning daughter of jailed former-president Alberto Fujimori, attracted the most votes. Fujimori will be up against pro-market candidate Pedro Pablo Kuczynski in the second-round election to be held on June 5.

Both candidates “have very similar views on economic policy and are likely to continue the current government’s relatively market-friendly policies,” Adam Collins of Capital Economics said in a note. “Both have also emphasized the need to reduce red tape and simplify the tax system, as well as to continue investing heavily in infrastructure.”

Monday’s advance also helped recover some of the recent losses as Mondoza gained in popularity polls in recent weeks. For instance, EPU was down 3.6% over the past week.