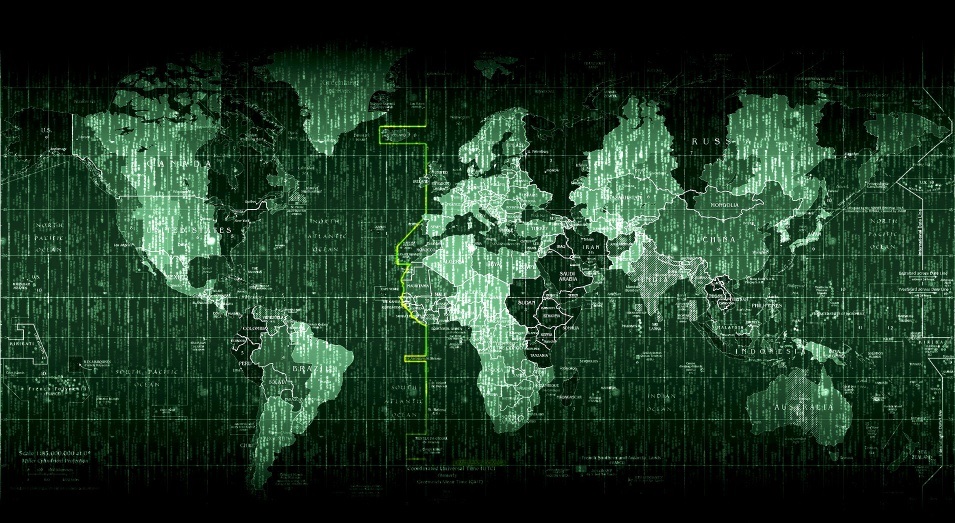 ETFGI is the leading independent research and consultancy firm on trends in the global ETF/ETP ecosystem.

Record levels of assets were also reached at the end of June for smart beta ETFs/ETPs listed in the United States at US$390.20 billion, Canada with US$9.44 billion, Europe with US$ 26.70, and in Japan with US$832 million.

Deborah Fuhr, managing partner at ETFGI, said markets and investors around the world were engulfed in the chaos following what many saw as the unexpected result of the UK’s June 23 Brexit vote.

Fuhr added volatility was up significantly during the month.

“The S&P 500 index was up just 0.3%,” Fuhr said. “Emerging markets were up 3.94% while developed markets ex-US declined 2.87%. There is still uncertainty in the markets due to questions on when and how Brexit changes will be implement and the many changes happening in UK political parties.”