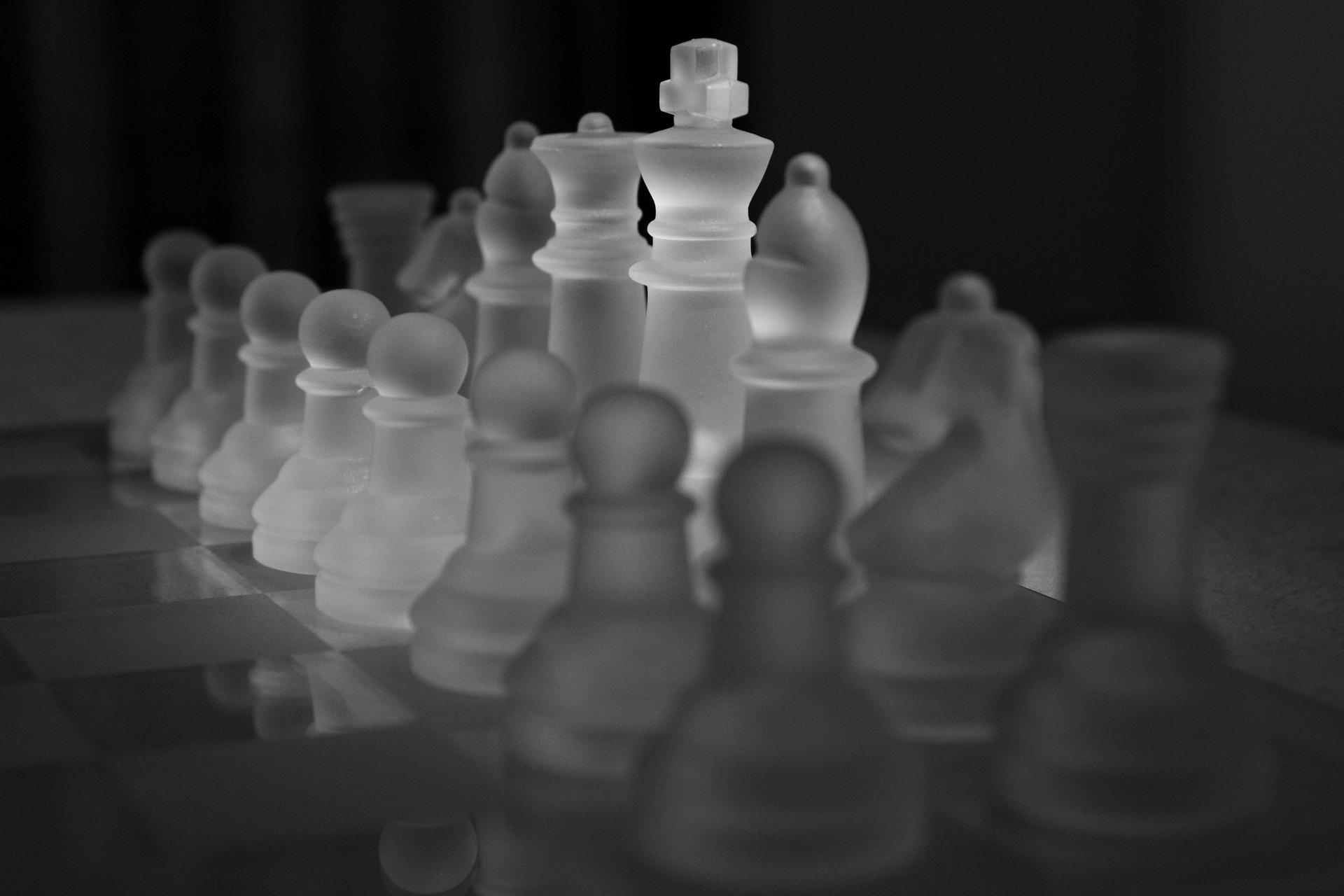 Sector ETF Positioning for the Rest of the Year

With earnings slowing down, the U.S. dollar appreciating against foreign currencies and a slipping crude oil market, exchange traded fund investors should consider their sector weights to gain a better foothold for the hurdles ahead.

Sector allocations are an important driver of investment returns. According to Fidelity data, 22% of a portfolio’s performance has been historically fueled by sector factors compared to 4% for market capitalization and 13% for growth or value styles. Consequently, investors who have been too focused on market-cap and asset style weights should consider their sector exposure as an effective way to diminish risk or augment returns.

Currently, given the backdrop of weakening oil prices, some opined that cheaper fuel costs would translate to greater consumer spending and a boost to the economy, which would result in a pro-cyclical bias. However, this has not always been the case.

“When you look back through history, in the nine months that follow significant oil price declines, cyclical sectors on average underperform,” Denise Chisholm, a Sector Strategist for Fidelity Investments, said in a note. “What has happened in 2015 is almost right in line with what happened on average since 1970.”

Nevertheless, potential investors should note that while history can be a great guide to sector investing, history is no guarantee of future results.

Chisholm also pointed out that we are currently tackling a “profitability problem” where earnings growth is contracting. According to FactSet data, with 63% of S&P 500 companies reported earnings as the end of July for Q2 2016, the blended earnings decline was minus 3.8%, or the first time the index recorded five consecutive quarters of year-over-year declines in earnings since Q3 2008 through Q3 2009.

“Historically, during times of profitability problems, the defensive sectors of consumer staples, health care, and utilities have most often outperformed,” Chisolm said. “People tend to buy toothpaste, go to the doctor, and turn the lights on regardless of economic conditions. On the other hand, the technology, industrials, and financials sectors are more cyclical. History suggests they tend to struggle in this type of market environment because their earnings tend to rely on discretionary purchases that can change with economic conditions.”

Furthermore, the appreciating U.S. dollar has also been a recent theme, which has contributed to profit deterioration, notably among large multi-nationals with a large international foot print.