You are at:Home»Alternative ETFs»Pros Bet on an Oil ETF Rally 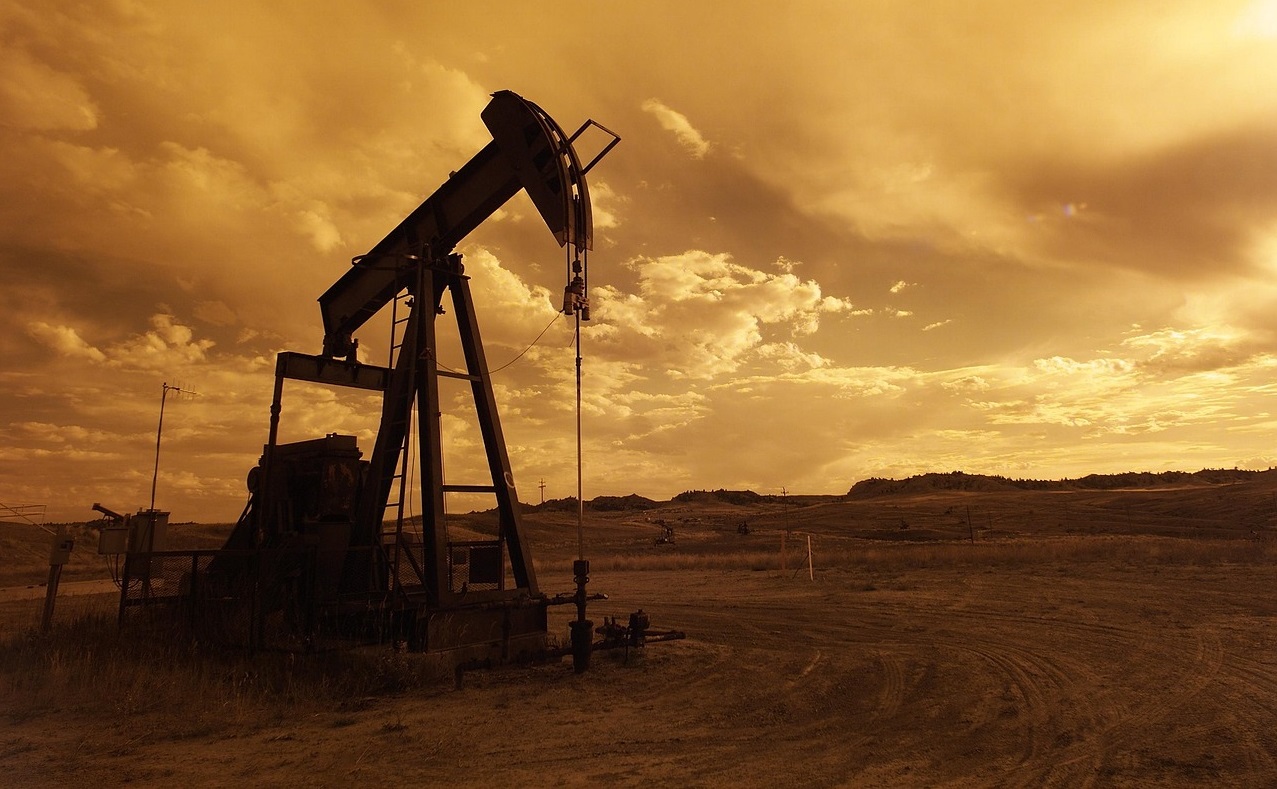 Oil and the related exchange traded products, such as the United States Oil Fund (NYSEArca: USO), which tracks West Texas Intermediate crude oil futures, and the United States Brent Oil Fund (NYSEArca: BNO), which tracks Brent crude oil futures, remain a source of debate, but some professional traders are not being shy about betting on near-term upside for the widely followed commodity.

However, some oil market participants believe the recent price recovery was not fueled by fundamental factors but more of a result to short-covering and speculation over potential production freezes among Organization of Petroleum Exporting Countries and other major producers.

“Money managers, including hedge funds, raised their net long U.S. crude futures and options positions in the week to Aug. 23 for the third consecutive week to the highest since early June, data from the U.S. Commodity Futures Trading Commission (CFTC) showed on Friday,” according to Reuters. “The speculator group raised its combined futures and options position in New York and London by a massive 88,924 contracts to 241,196 during the period, the biggest increase on record dating back to 2006.”

Oil, as is often the case, has been volatile this year, but some market observers bullish traders should wait until 2017, pointing to next as a prime time for oil prices to really rebound. While production has declined in the U.S., recently rebounding oil prices are encouraging exploration and production companies to revisit spending plans with some increasing capital expenditures. That has some oil market observers concerned about a rising rig count and the subsequent impact on crude prices.