You are at:Home»Equity ETFs»Political Turmoil Drags on South Africa ETF 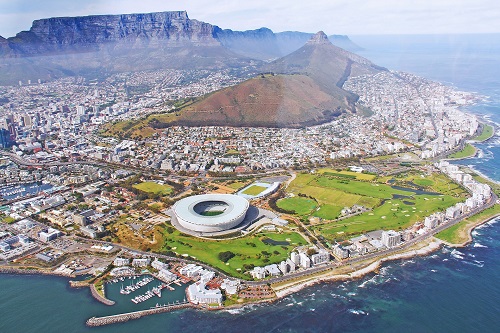 The iShares MSCI South Africa ETF (NYSEArca: EZA) plunged 2.9% Tuesday. South Africa has been one of the better performing emerging markets of 2016, rising 29.8% so far this year.

South African markets retreated Tuesday after Gordhan was given a “warning statement,” an official account issued to accused persons before they are charged with an offense and to warn them of their rights, reports Xola Potelwa for Bloomberg.

“It’s political turmoil and investors in the international market don’t like the fact that there’s a possibility that Pravin Gordhan could go as finance minister,” Wichard Cilliers, a trader at Treasuryone (Pty) Ltd., told Bloomberg. “They see him as a credible finance minister. That’s why there’s the initial selloff in the market and that’s why it’s very jittery.”