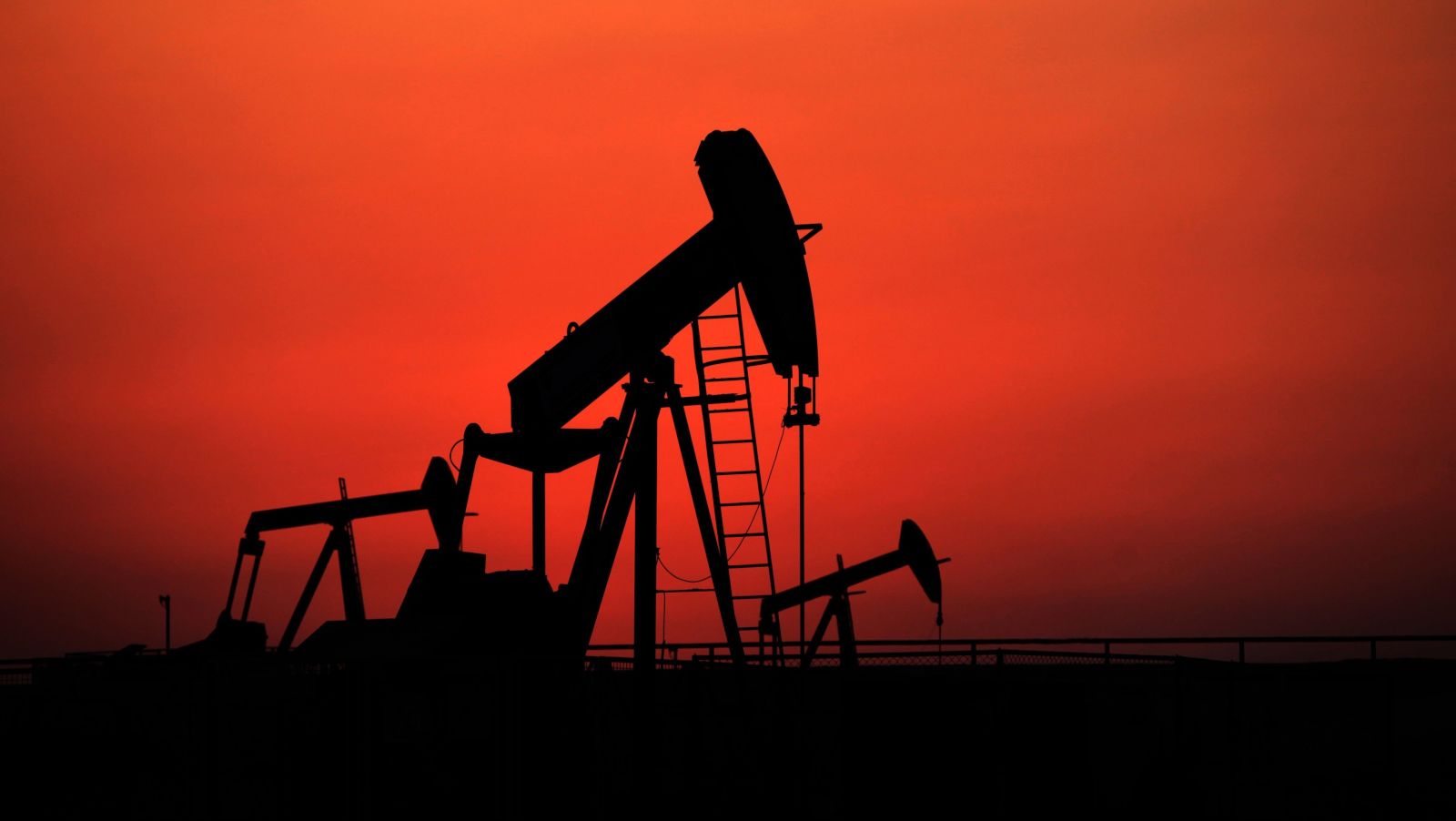 If there is good news it is that some professional traders do not see the current oil bear market lasting very long. Still, some concerned oil market participants believe oil is rallying without strong fundamental cause. A case can be made that oil’s rally is defying still troubling supply dynamics and tepid demand.