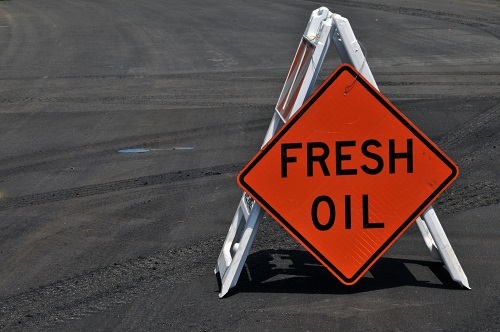 Oil markets and related exchange traded funds are giving back some of their recent gains as China adds exports of refined products, U.S. rig count rises for an eighth straight week and production increases out of Nigeria and Iraq.

After a swift turn from a bear into a bull market, crude oil and related ETFs are giving back some of their recent gains Monday, ending their longest run of gains in four years.

In the energy sector, oil equipment and services companies were among the worst performers Monday, with the iShares Dow Jones U.S. Oil Equipment Index ETF’s (NYSEArca: IEZ) down 2.3%. Meanwhile, the Energy Select Sector SPDR (NYSEArca: XLE) fell 1.3%. Over the past week, IEZ advanced 5.0% and XLE rose 2.5%.

Traders pointed to China’s soaring exports of refined products as the latest indicator of an ongoing global fuel glut, Reuters reports. China’s July exports of diesel and gasoline jumped by 181.8% and 145.2%, respectively, for the same month year-over-year.

Consequently, Barclays analysts argued that the 20% rally in August was unwarranted and that oil prices of $50 per barrel or higher were unsustainable.