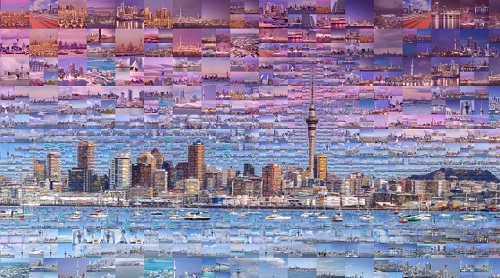 Up 26.3% year-to-date, the oft-overlooked ENZL, the lone exchange traded fund dedicated to stocks in New Zealand, is easily one of 2016’s best-performing developed markets single-country ETFs. Much of ENZL’s strength this year can be tied to an interesting scenario: New Zealand’s currency, the New Zealand dollar or kiwi, is rising while the Reserve Bank of New Zealand (RBNZ) is lowering interest rates.

“The Reserve Bank of New Zealand has been dovish the entire year. The reasons include China, the Eurozone, volatile markets, commodities, the local housing market, a weak dairy market and a too strong currency. It’s publicly said that New Zealand wants to boost inflation. In reality, it’s probably fighting against deflation as are many other economies,” according to Investopedia.

Another knock on New Zealand has been that the country is running a current account deficit, a scenario global investors are apt to monitor closely following prior repudiation of some emerging markets with vulnerability to external financing demands.