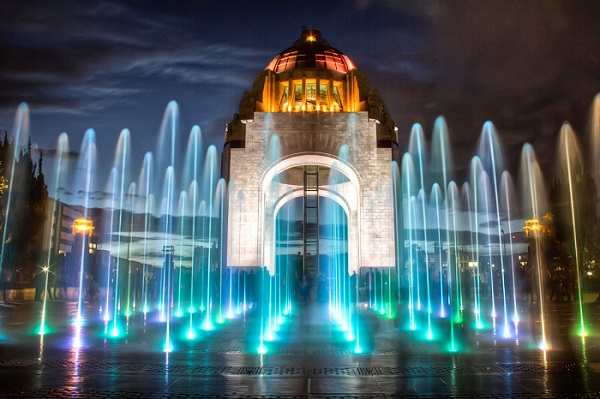 Earlier this year, Mexico’s central bank surprisingly raised interest rates in a bid to halt the peso’s slide, a decline that was worsened by Brexit. However, some market observers are enthusiastic about Mexico’s long-term prospects as the country aims to be home to one of the world’s 10 largest economies.

With Mexico’s economy showing signs of lethargy, investors should not expect another rate hike in the near-term. In fact, the central bank there said the rate hike earlier this year probably would not be the start of an overt hawkish cycle.

“The economy is slowing down. In fact, we recently lowered our GDP forecasts for this and next year. Mexico’s growth is decelerating and it is now expanding below potential growth (which we estimate to be between 2.5% and 3.0%). The preliminary Q2 GDP quarterly number was negative for the second time since only 2009, heralding the possibility of economic deceleration,” according to a Nomura note posted by Johanna Bennett of Barron’s.