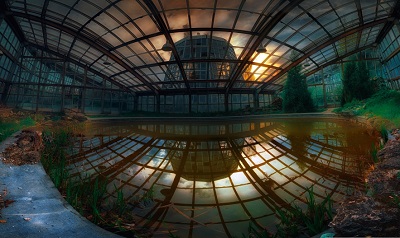 Making the Case for Emerging Markets

Pressure stemming from falling commodity prices, slowing growth in China, sharp decreases in capital flows, and a strengthening dollar left risks to these economies relatively high despite their overall attractive valuations. However, we believe the risks have stabilized and investors should reconsider emerging markets, as they are now more attractive on a risk/reward basis than they have been for some time.

We are beginning to see signs that indicate the perceived risk of commodity exporting emerging markets have declined this year as commodity prices have stabilized. This bodes well for commodity exporters, as their currencies are generally correlated with commodity prices. We are unlikely to see a rebound to previous levels of commodity prices anytime soon, but signs of a modest improvement in prices give more solid footing to exporters, and can help support their currencies from further declines. In our opinion, this will help mitigate the currency risk and provide a more favorable environment for foreign investment. Stabilizing commodity prices also creates favorable fundamentals for many companies in emerging countries, which we think are undervalued.

China’s economic growth has slowed and is unlikely to return to previous growth rates, but strong consumer spending, supportive government policy, and stabilizing foreign currency reserves are positive factors that we believe will provide sustainability and support internal consumption growth. Increased consumption should also have a positive impact on other emerging economies, which are exporters to China. Both consumer retail spending and government fiscal spending in China (exhibits 2 and 3) are up impressively year-over-year, which should lend support to economic growth in the near-term. Furthermore, as markets have stabilized, so has China’s foreign currency reserves (exhibit 4), which reduces the risk of a negative currency shock coming from the world’s second largest economy. Lastly, China PPI, which has been positively correlated with economic growth (nominal GDP), has moved higher, suggesting an acceleration in China’s economic growth rate (exhibit 5).