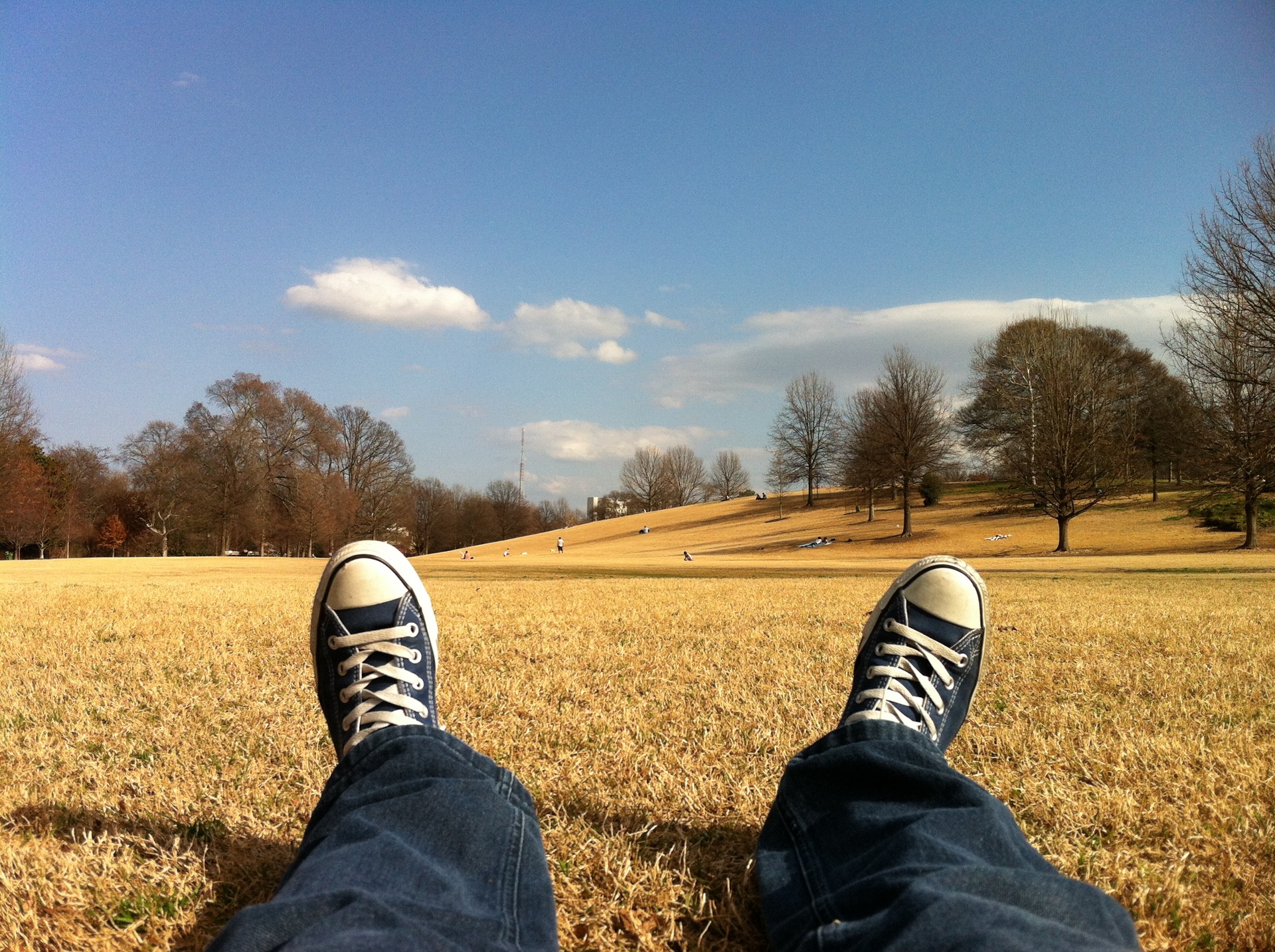 It’s Been a Good Year for the Commodity ETF Segment

Investors threw more than $50 billion into commodities this year, the best start to a year since 2009 when commodity assets were at the start of a three-year boom, the Financial Times reports.

The new money, along with rising prices, have helped raise commodity assets under management to $235 billion, up from a low of $161 billion at the end of 2015.

The SPDR Gold Shares (NYSEArca: GLD), which tracks a basket of physical gold bullion, has been the most popular ETF play of the year, attracting $13.2 billion in net inflows, according to ETF.com.