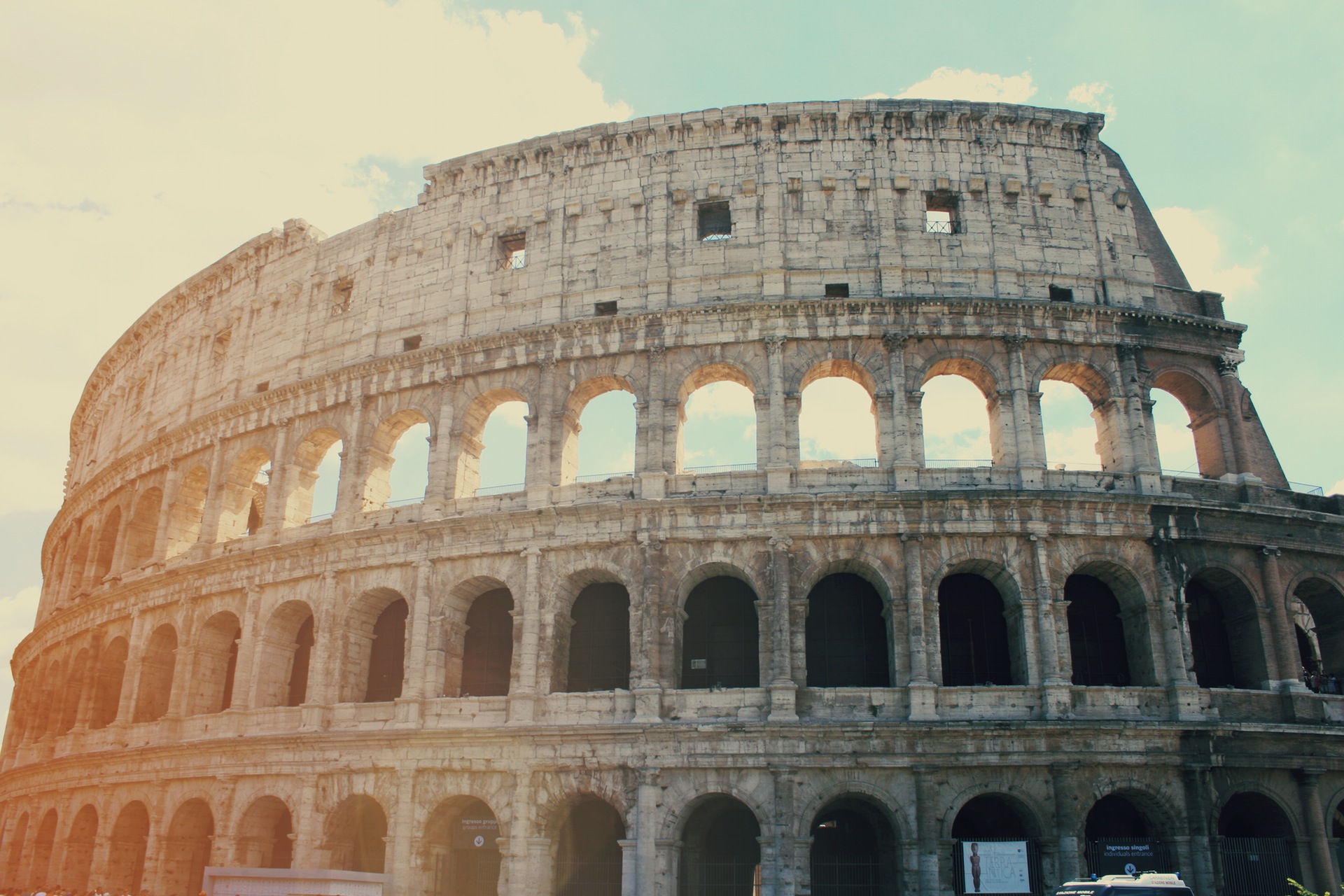 An Italy country-specific exchange traded fund, along with Italian banks, is rallying Tuesday as the chief executive of Poland’s biggest insurer flies to Milan for talks to acquire UniCredit’s Bank Pekao.

SEE MORE: Italy ETF on the Mend, but Challenges Remain

The move is seen as part of a larger plan by the government to take back control of the country’s banking sector, which foreign investors own about 58% of.

“One buys banks to gain more control over the economy, not for profits,” a Warsaw-based analyst told Reuters. “The deputy prime minister prepared a development plan and wanted to encourage banks to take part in infrastructure projects, but they hesitate. If banks are state-run again, they will not hesitate.”

Speculation of the major acquisition helped Italian bank stocks rally Tuesday. Intesa Sanpaolo was up 3.6% and Banco Popolare was 4.5% higher.