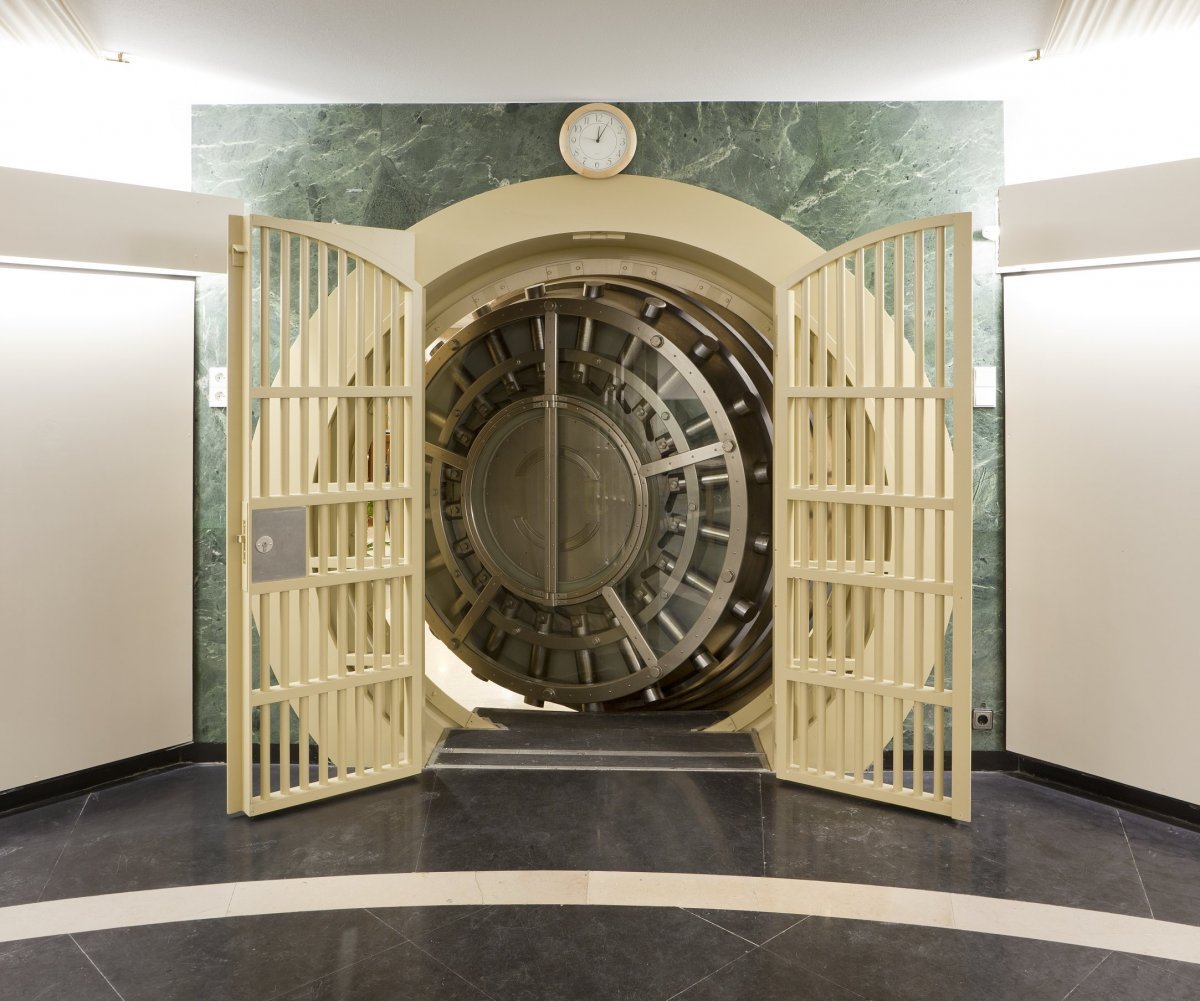 Financial stocks and sector-related exchange traded funds are finally having their moment in the limelight after Federal Reserve Chairwoman Janet Yellen hinted Friday of a greater chance for an interest rate hike.

Banks and the financial sector strengthened on speculation that the Fed could act sometime this year. Yellen said the central bank was close to meeting its goals of maximum employment and stable prices and described consumer spending as “solid,” Reuters reports.

“While the rate hike has not yet happened, markets have already begun to move and shift with the assumption of a hike,” Margaret Yang Yan, market analyst at CMC Markets Singapore, told USANews.

Looking at the fed-fund futures, options traders placed a 30% probability of a rate hike in September, compared to a 21% chance last Thursday. Meanwhile, the odds of a rate hike by the end of the year were close to 60%.

SEE MORE: Some Traders are Nibbling at Bank ETFs