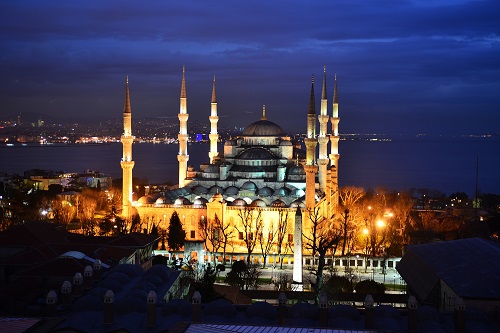 The iShares MSCI Turkey ETF (NYSEArca: TUR), one of this year’s most controversial and volatile single-country emerging markets exchange traded funds, got some relief last Friday when Fitch Ratings did not downgrade the country’s sovereign credit rating.

The news comes after Moody’s Investors Service’s decided to delay its decision on Turkey’s credit rating. Moody’s announced that decision earlier this month. Moody’s originally put Turkey’s debt on review for a downgrade on July 18 in response to the failed coup attempt that threatened to destabilize the emerging economy, arguing that it “is likely that [the coup attempt]will exacerbate existing challenges” for Turkey’s policymaking institutions and business climate, resistance to potential shocks, and growth prospects, the Financial Times reports.

The ratings agency, though, believes “events are still unfolding,” which will require additional time to assess the mid-term impact of recent events before making a final decision. Moody’s expects to finish its review by October 16.

“Fitch warned that the Turkish government’s purge following the July 15 coup attempt “with around 70,000 public sector workers suspended so far” is of a scale that “generates uncertainty over capacity and continuity.” With continued deadly bombings following a terrorist attack on the Istanbul international airport in June, Fitch noted that police and military personnel are among those sacked or arrested,” reports Dimitra DeFotis for Barron’s.

Fitch affirmed its rating on Turkey’s credit to BBB-, the lowest investment grade, but the ratings agency lowered its outlook to negative.