You are at:Home»Alternative ETFs»Gold ETFs to Hedge Against a Fed Surprise 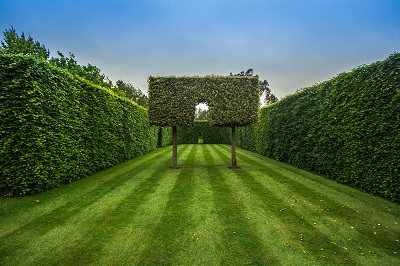 Gold ETFs to Hedge Against a Fed Surprise

Gold prices inched higher Tuesday, despite conflicting views from Federal Reserve officials. As the U.S. waits for the Fed announcement, traders may consider a bearish or inverse gold exchange traded funds to hedge against a more hawkish outlook.

Gold strengthened after San Francisco Fed President John Williams argued in a paper that central banks might have to raise inflation targets, focus more on growth and back much looser fiscal policies.

“I don’t think my views have changed very much,” Dudley told Fox Business Network. “I think we’re looking for growth in the second half of the year that’ll be stronger than the first half – so some acceleration in the growth outlook.”