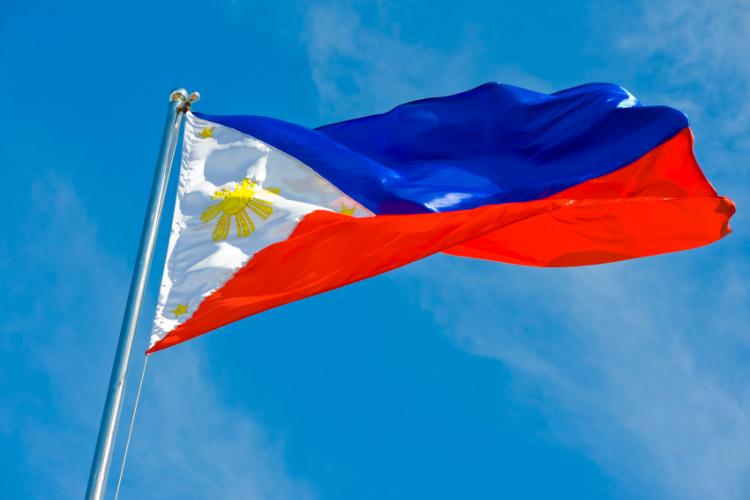 The iShares MSCI Philippines ETF (NYSEArca: EPHE) is higher by nearly 19% year-to-date, giving it a decent advantage over the MSCI Emerging Markets Index, but EPHE has been somewhat overlooked this year compared to other high-flying emerging markets single-country exchange traded funds.

Even if the Federal Reserve reverses course and decides to raise interest rates, EPHE could prove to be one of the more durable emerging markets ETFs because the Philippines is a net oil importer. A stronger U.S. dollar could help Philippine stocks beyond lower oil prices. Foreign remittances are now worth more when converted into pesos, helping boost the local economy.

Higher interest rates in the U.S. would help make conservative government debt more attractive to riskier high-yielding assets, such as those found in the emerging markets. Moreover, a tightening monetary policy would further support the U.S. dollar and weigh on emerging currencies, along with potential USD-denominated returns of those foreign markets.

“The main two drivers of the Philippines economy Overseas Foreign Workers (OFW) remittances, and BPO, in the “services sector” are still performing strongly. OFW remittances grew 4.6%pa, contributing $25.76b in 2015. The BPO sector is growing more rapidly at around 15%pa, contributing $22b in 2015, and employing over 1.2m people,” according to a Seeking Alpha analysis of EPHE.