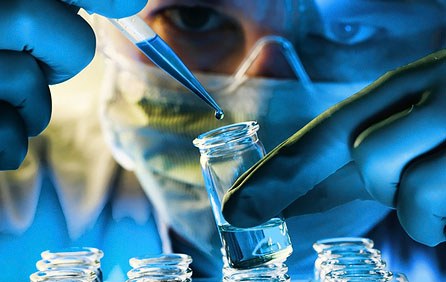 Another Endorsement for Biotech ETFs

The iShares Nasdaq Biotechnology ETF (NasdaqGS: IBB), which tracks the Nasdaq Biotechnology Index, and rival biotechnology exchange traded funds, seem to have put the woes experienced earlier this year behind them and recently have been in rally mode. That is prompting a spate of bullish calls on the once downtrodden group.

“US biotechnology stocks have markedly pulled back and now trade in line with US and European pharmaceutical companies on price-to-forward earnings and at a slight discount on price-to-operating cash flow. Macro trading patterns appear to be largely responsible, as biotech stocks are less idiosyncratic now than any time in history, and pharma appears to be a pretty macro trade as well, likely the result of a high investor focus on dividend yield compared to biotech,” according to a Morgan Stanley note posted by Ben Levisohn of Barron’s.