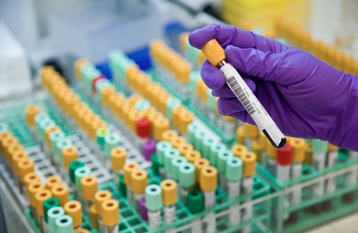 Resisting the Temptation of Biotech ETFs

After rallying late in the first quarter and to start the current quarter, it looked liked as though biotechnology stocks and exchange traded funds were shaking the doldrums that have plagued the group dating back to last year.

It appears as though investors will have to wait some more for ETFs such as the iShares Nasdaq Biotechnology ETF (NasdaqGS: IBB) to legitimately enter new bull markets. In recent weeks, IBB, the largest biotech ETF, has been scuffling. The same can be said of rivals, such as the SPDR S&P Biotech ETF (NYSEArca: XBI) and the First Trust NYSE Arca Biotechnology Index Fund (NYSEArca: FBT).

Some traders and technical analysts are concerned about IBB’s chart.

“The IBB is $150 per share off its highs. Technically, it now needs a bounce, or the ETF risks inviting heavier selling,” according to InvestorPlace. “Losing the $240 per share level could put the $200 in jeopardy. The IBB lost several support zones already and is currently hovering just above another.”

There is an alternative point view from the fundamental level. The time to buy, regardless of sector, is usually when a particular group falls out of favor, not when it has been bid higher by scores of investors. Some investors view that as the case with the broader healthcare group and biotechnology in particular.